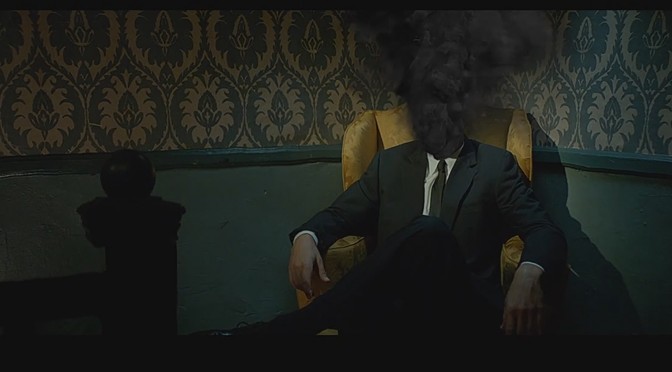 Bioware has released a third teaser trailer for its upcoming new IP franchise that will be unveiled at Gamescom. In addition, the company announced that it will be holding a special fan event at Cologne Marriott Hotel on Augusth 13th (3PM – 7PM CEST). Not only that, but those who won’t attend Gamescom will be able to participate via TwitchTV from 4PM – 5 PM CEST. In other words, this new IP will most probably be revealed during that event. Enjoy!