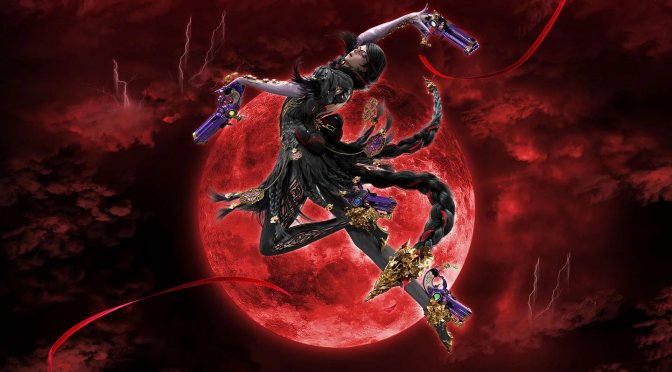 Nintendo has just released Bayonetta 3 on Nintendo Switch. And, while this game is exclusive to Nintendo’s console, PC gamers can already enjoy it as both yuzu and Ryujinx can emulate it.

Now what’s really amazing here is that PC gamers will get a much better experience than their console friends. Bayonetta 3 on Nintendo Switch has major performance issues. However, the game can run at native 4K and with constant 60fps on high-end PC systems. Seriously, this is the way the game is meant to be experienced, and only PC gamers can currently enjoy it.

Below you can find a video, showcasing the game running in 4K with 60fps on an NVIDIA GeForce RTX 3080Ti.

You can download the latest versions of yuzu and Ryujinx from here and here, respectively.