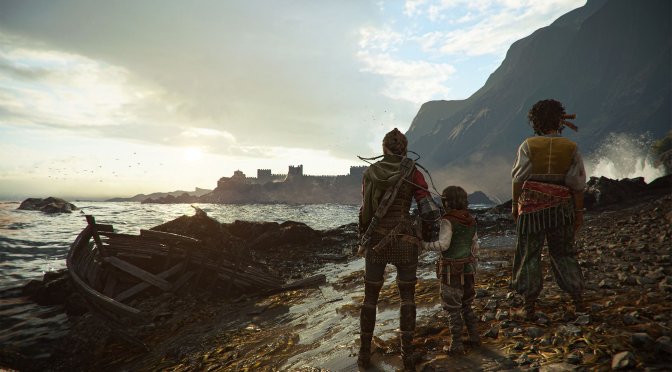 Focus Home Interactive has announced that A Plague Tale: Requiem will release on October 18th. In addition, NVIDIA revealed that the game will support Ray Tracing effects, as well as its own upscaling technique, DLSS.