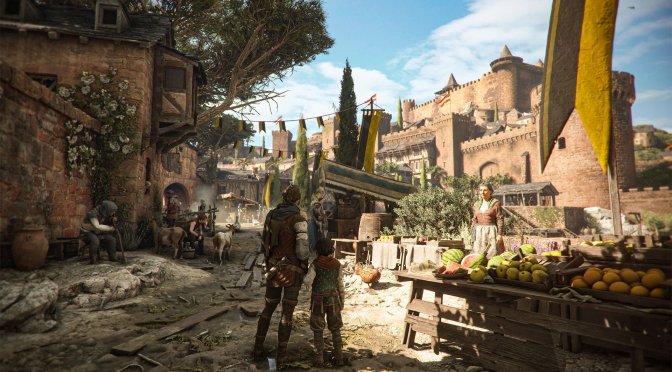 Focus Entertainment has revealed the official PC system requirements for A Plague Tale Requiem. And, according to the specs, PC gamers will need an NVIDIA GeForce RTX3070 in order to play the game at 1080p with 60fps on Ultra settings.

According to Asobo, PC gamers will at least need an Intel Core i5 4690K with 16GB of RAM. Yeap, the minimum required RAM is 16GB. Moreover, the game will require 55GB of free hard-disk space, and will be using the DX12 API.

A Plague Tale Requiem will release on October 18th. Below you can also find its full PC system requirements! 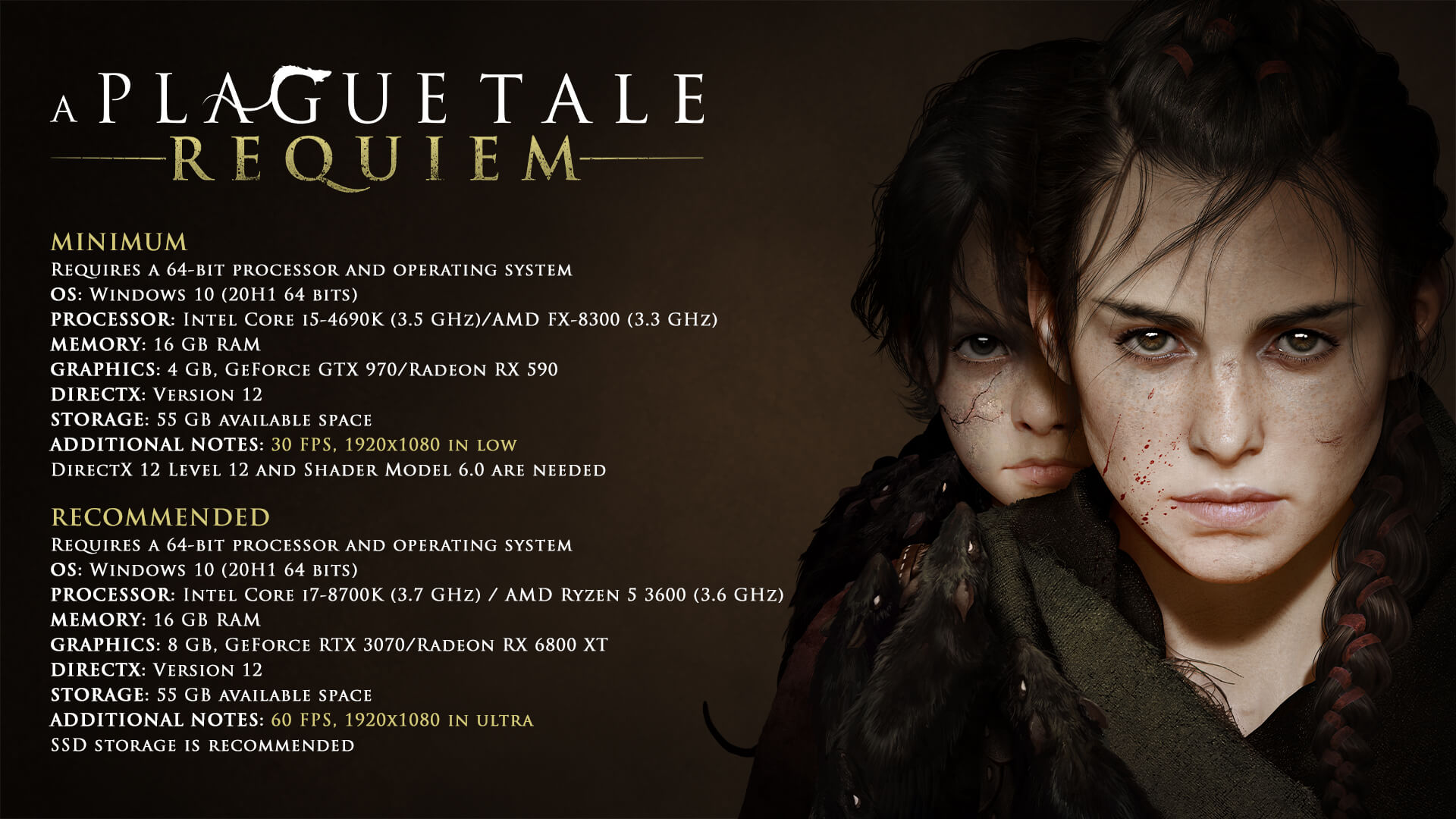