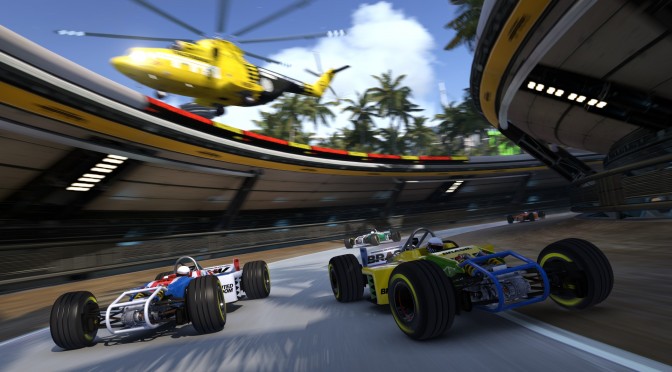 Ubisoft announced today that TrackMania Turbo, the latest installment in the TrackMania franchise developed by Nadeo will be released on the PC on March 25th. In order to celebrate this announcement, Ubisoft released three new screenshots and a trailer that can be viewed below. END_OF_DOCUMENT_TOKEN_TO_BE_REPLACED

Ubisoft announced today that Trackmania Turbo is currently planned for an early 2016 release. Trackmania Turbo was originally scheduled for a November release, however Ubisoft decided to slightly delay it in order to further improve its interface and multiplayer modes. END_OF_DOCUMENT_TOKEN_TO_BE_REPLACED