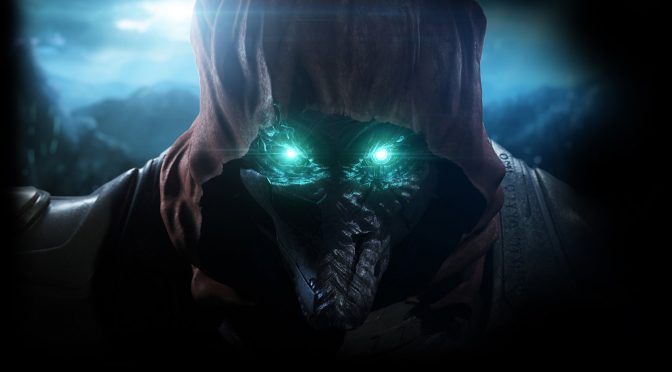 The team behind StarCraft Universe, a free to play science fiction Multi-Player Online RPG played through Battle.net on StarCraft II, has announced the launch of its open beta phase. Not only that, but the full version is currently planned for release next month. END_OF_DOCUMENT_TOKEN_TO_BE_REPLACED

Good news for all StarCraft fans as the Kickstarter campaign of StarCraft Universe has hit its $80K goal. StarCraft Universe is a free to play science fiction Multi-Player Online RPG played through Battle.net on StarCraft II. The game/mod will feature an SP mode thanks to this Kickstarter campaign and will tell a story set in an alternate reality, where the ending of StarCraft II:Wings of Liberty has a grim conclusion for Kerrigan. END_OF_DOCUMENT_TOKEN_TO_BE_REPLACED