It appears that a group of Star Wars fans is currently working on a Star Wars: Jedi Academy multiplayer game in Unreal Engine 4. Do note that this game is still in an early development stage. Still, the team released a new dev build that you can download and play right now. So yeah, while this is a prototype, it’s a really cool project. END_OF_DOCUMENT_TOKEN_TO_BE_REPLACED

As we’ve already said, the next single-player Star Wars game, Star Wars Jedi: Fallen Order, will be revealed later today. Until then, though, Star Wars can go ahead and download this mod for Star Wars: Jedi Knight – Jedi Academy. END_OF_DOCUMENT_TOKEN_TO_BE_REPLACED 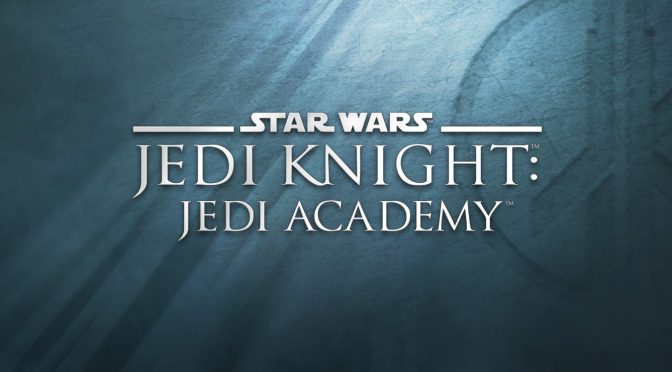 Avramov Michael and Stanislav Smetanin have released the first version of the Brutality mod for Star Wars Jedi Knight: Jedi Academy. Star Wars Jedi Knight: Jedi Academy is a 2003 first- and third-person shooter that was developed by Raven Software, and this mod adds some new features and brings various balance tweaks and improvements. END_OF_DOCUMENT_TOKEN_TO_BE_REPLACED