NVIDIA has released a new driver for its graphics cards. According to the release notes, this driver offers optimal performance for Tekken 7 and Star Trek Bridge Crew. END_OF_DOCUMENT_TOKEN_TO_BE_REPLACED

Now here is something interesting from a company that most gamers hate. Ubisoft has announced that all of its VR titles will support cross-platform play between PSVR, Oculus Rift and HTC Vive. END_OF_DOCUMENT_TOKEN_TO_BE_REPLACED 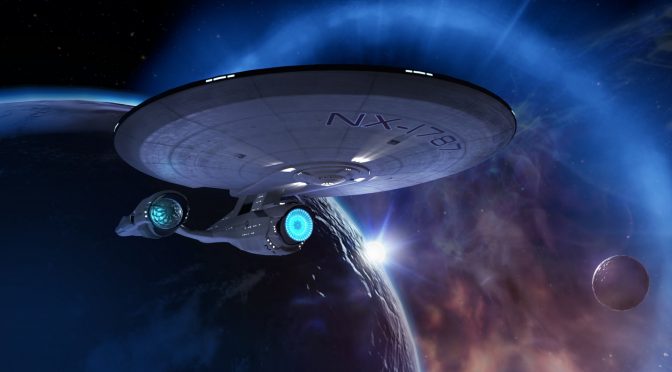 Ubisoft has just revealed the first, ever, Star Trek VR game. Developed exclusively for VR, Star Trek: Bridge Crew puts you directly onto the bridge in a Starfleet ship as a member of the Federation. Players will be able to join their crew and command the new vessel U.S.S Aegis to explore the uncharted sector of the galaxy: the Trench. Star Trek: Bridge Crew will be available this Fall on all major VR systems. Enjoy the game’s E3 debut trailer below! END_OF_DOCUMENT_TOKEN_TO_BE_REPLACED