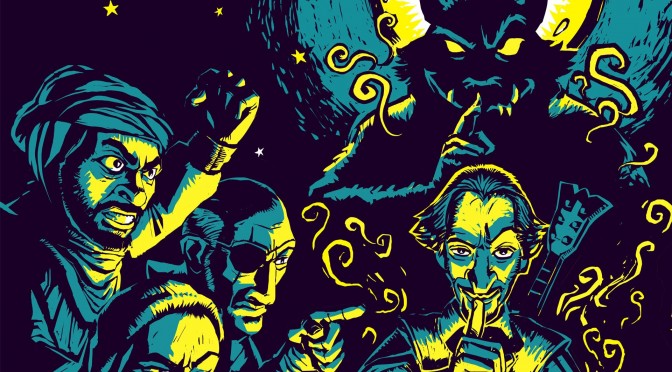 Ubisoft announced today that Werewolves Within, one of the first multiplayer virtual reality games, is now available on Oculus Rift, PlayStation VR and HTC Vive, with cross-platform play available between all of those devices. In order to celebrate this announcement, Ubisoft released the game’s launch trailer that can be viewed below. END_OF_DOCUMENT_TOKEN_TO_BE_REPLACED

Now here is something interesting from a company that most gamers hate. Ubisoft has announced that all of its VR titles will support cross-platform play between PSVR, Oculus Rift and HTC Vive. END_OF_DOCUMENT_TOKEN_TO_BE_REPLACED

Ubisoft has just announced a new VR game, called Werewolves Within. Werewolves Within is developed by Red Storm Entertainment, and will be one of the first multiplayer VR games. In Werewolves Within, players sit around a table with friends and uncover the werewolves that have been terrorizing the townsfolk. Ubisoft has released its debut trailer that can be viewed below, giving everyone a glimpse at what this new VR game is all about. Enjoy! END_OF_DOCUMENT_TOKEN_TO_BE_REPLACED