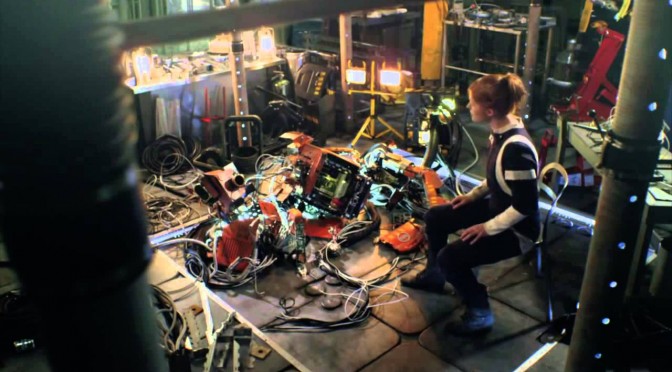 Frictional Games has released a new teaser trailer for its upcoming sci-fi horror title, SOMA. SOMA seems to be powered by a modified version of Amnesia’s engine and is planned for a 2015 release on PC and PS4. Enjoy! END_OF_DOCUMENT_TOKEN_TO_BE_REPLACED

Frictional Games has released a new video for its upcoming horror title SOMA, featuring some new in-engine footage from it. SOMA is a sci-fi horror game from Frictional Games, creators of the groundbreaking Amnesia and Penumbra series. The game is coming to PC and PS4 in 2015, so there is still a long way until we get our hands on something better than mere teasers. Enjoy! END_OF_DOCUMENT_TOKEN_TO_BE_REPLACED

Frictional Games has officially unveiled its new project that will be called SOMA. SOMA will be a sci-fi horror game, and will be released to PC and PS4 in 2015. In addition, Frictional Games has released a gameplay trailer for this new horror title that can be viewed below. SOMA seems to be using a modified version of Amnesia’s engine and comes with some really high-res textures, alongside some other cool tech stuff. SOMA looks really interesting, so make sure to check its trailer after the jump! END_OF_DOCUMENT_TOKEN_TO_BE_REPLACED