Piranha Bytes revealed today the first details of its new RPG, Risen 3: Titan Lords. As the press release reads, Risen 3: Titan Lords pulls the player in to a handcrafted role-playing world full of rugged charm where every decision changes the course of the story. END_OF_DOCUMENT_TOKEN_TO_BE_REPLACED 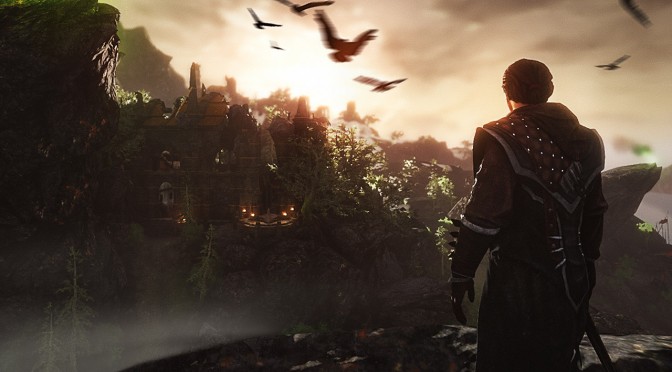 Great news for all Risen fans as Piranha Bytes’ latest entry on this RPG was revealed via the german PC gaming magazine, PC Games. Although rumors had it that this third part would be called Risen 3: Blazing Dragons, we know now that it is renamed to Risen 3: Titan Lords and that it will be open world with a medieval setting. More details about it will be unveiled in the coming days. Enjoy the game’s first screenshots that were leaked! END_OF_DOCUMENT_TOKEN_TO_BE_REPLACED