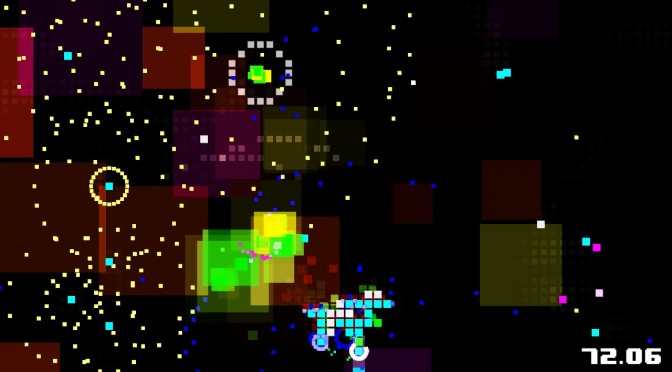 Serenity Forge’s Kevin Zhang has informed us about the launch of a Kickstarter campaign for their retro game that is inspired by Katamari & Super Hexagon, Pixel Galaxy: Enemies Aren’t Forever. Pixel Galaxy: Enemies Aren’t Forever is described as a hectic action shooter without shooting, in which you – as a mere white pixel – latch onto all enemies that CAN shoot, use their bullets/powers against them, and grow in both power and size. END_OF_DOCUMENT_TOKEN_TO_BE_REPLACED