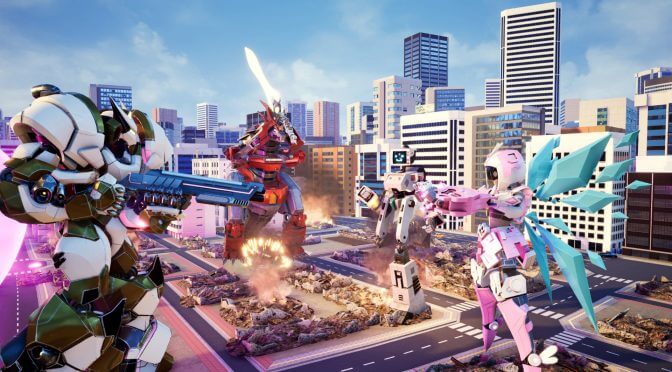 Modus Games and The Balance today announced Override: Mech City Brawl, a 3D mech-based party brawler coming to the PC on December 4th. In order to celebrate this announcement, the publisher has released the game’s debut gameplay trailer and its first screenshots that you can view below. END_OF_DOCUMENT_TOKEN_TO_BE_REPLACED