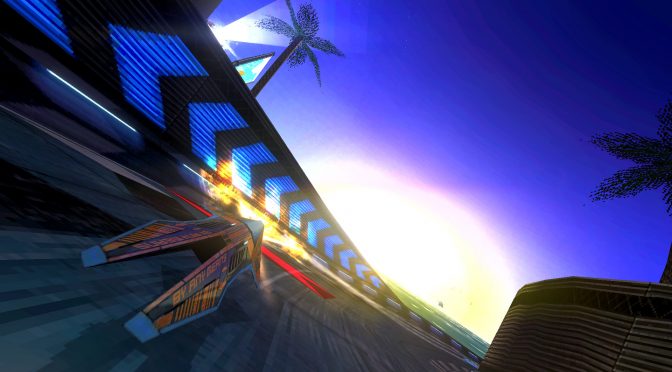 Neognosis has announced that its moddable action packed anti-gravity racer that was developed as a love letter to the original Wipeout trilogy, BallisticNG, will leave Steam Early Access and will fully release on December 20th. In order to celebrate this announcement, the team has also released a new trailer that you can find below. END_OF_DOCUMENT_TOKEN_TO_BE_REPLACED