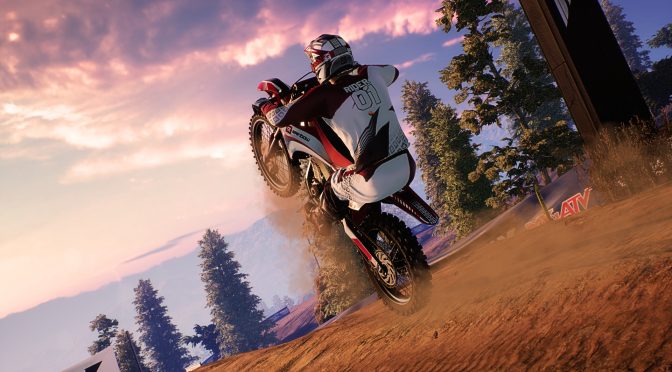 THQ Nordic and Rainbow Studios today announced a new off-road racing game, MX vs ATV All Out. This new racer is planned for an early 2018 released and the publisher has released its first details, alongside its first screenshots. END_OF_DOCUMENT_TOKEN_TO_BE_REPLACED