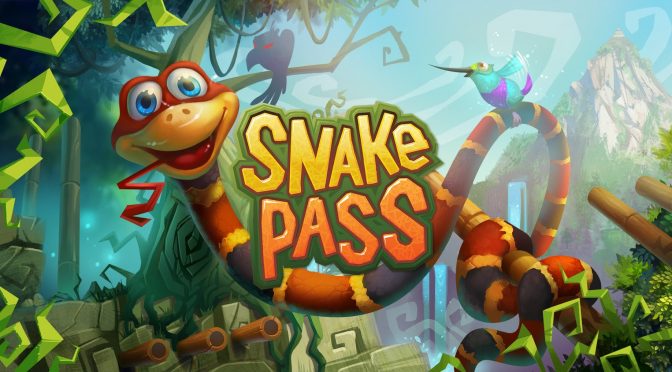 Humble Bundle and Crema have announced that their Pokemon-inspired game, Temtem has sold half a million copies on the PC. Temtem came out on January 21st, meaning that it took Crema a month in order to hit its 500K milestone. END_OF_DOCUMENT_TOKEN_TO_BE_REPLACED

IGN has shared a video, showing the character creator and the opening gameplay moments of Temtem. In case you weren’t aware of, Temtem is a massively multiplayer creature-collection adventure inspired by Pokemon. END_OF_DOCUMENT_TOKEN_TO_BE_REPLACED 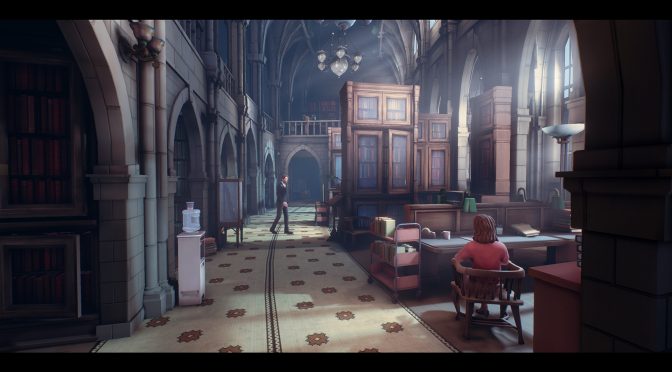 White Paper Games has released a brand new trailer for its upcoming first-person fixed-time investigative thriller, The Occupation, showcasing 10 minutes of gameplay footage. The Occupation is a clock-watching narrative thriller with multiple outcomes with politically driven themes highlighting the shades of grey people believe to be hard facts. END_OF_DOCUMENT_TOKEN_TO_BE_REPLACED