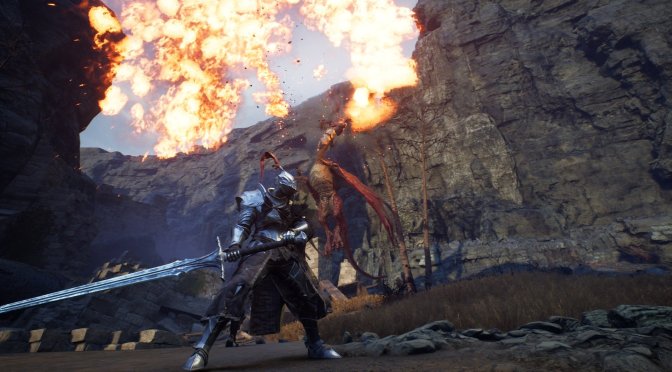 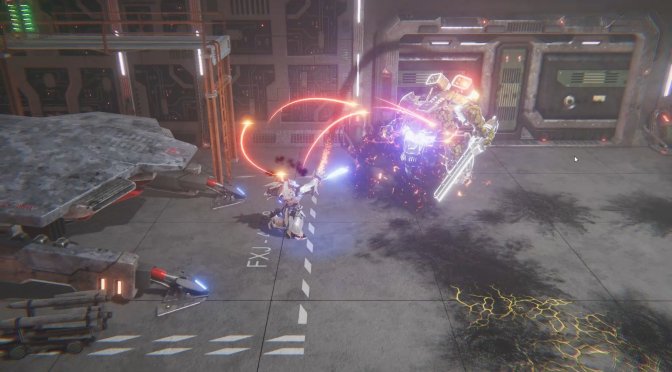 END_OF_DOCUMENT_TOKEN_TO_BE_REPLACED

Gamera Game has announced a new action RPG, Arise of Awakener. When I first heard about this game, I thought it was another Souls-like game. However, it appears that the game is inspired by Dragon’s Dogma, and not by the Dark Souls games. END_OF_DOCUMENT_TOKEN_TO_BE_REPLACED 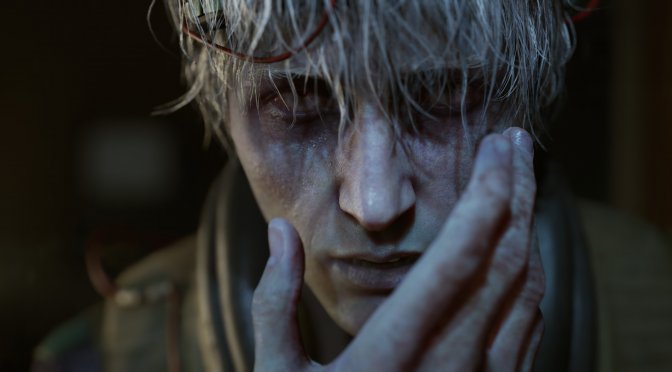 Gamera Game has announced a new story-driven horror game, The Dark World: KARMA. In order to celebrate this announcement, the publisher released the game’s first in-game trailer that you can find below. END_OF_DOCUMENT_TOKEN_TO_BE_REPLACED