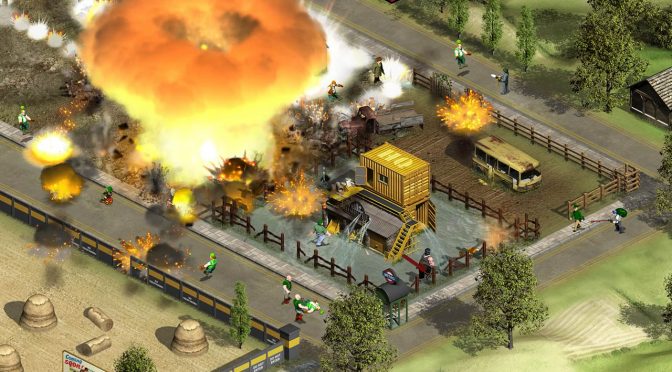 System 3 has announced that it has removed the Denuvo anti-tamper tech from Constructor. Constructor was released in 2017 and back then a number of players complained about the inclusion of this controversial anti-tamper tech. In order to please these gamers, the company has decided to remove it. END_OF_DOCUMENT_TOKEN_TO_BE_REPLACED