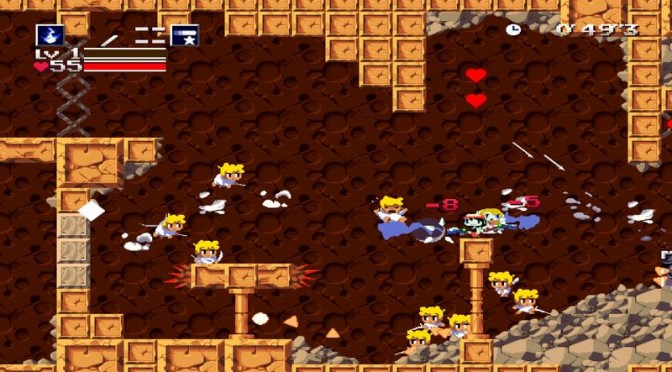 I made this Cave Story+ review a few years ago and recently re-uploaded it for DSOG. Spoiler: I think it’s one of the best games ever made.  In the coming weeks I will release a couple more old video reviews. They are pretty flawed and the style alters between them but I’d still like any feedback you have for future improvements.