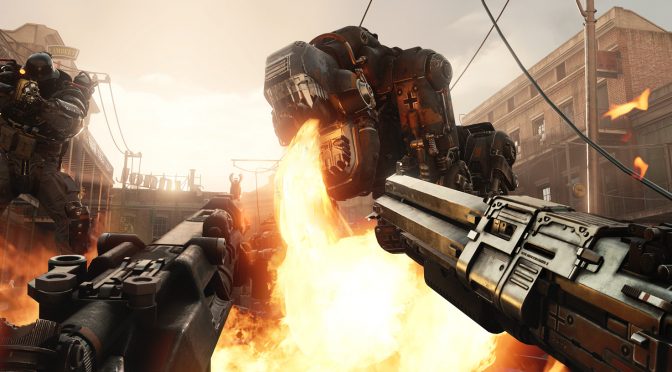 Bethesda has released the first official screenshots for Wolfenstein II: The New Colossus. Wolfenstein II: The New Colossus sends you on a mission to recruit the boldest Resistance leaders left. Fight back against the Nazis in iconic locations such as small-town Roswell, New Mexico, the flooded streets of New Orleans, and a post-nuclear Manhattan.

Players will be able to equip an arsenal of badass guns, and unleash new abilities to blast your way through legions of advanced Nazi soldiers, cyborgs, and über soldiers in this upcoming first-person shooter.

Wolfenstein II: The New Colossus is powered by id Tech 6 Engine and is currently planned for an October 27th release. 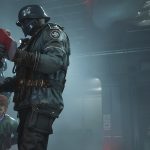 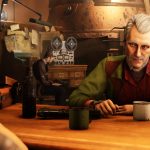 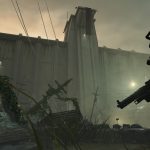 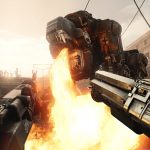 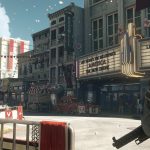 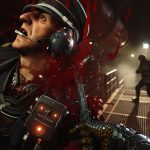 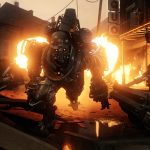