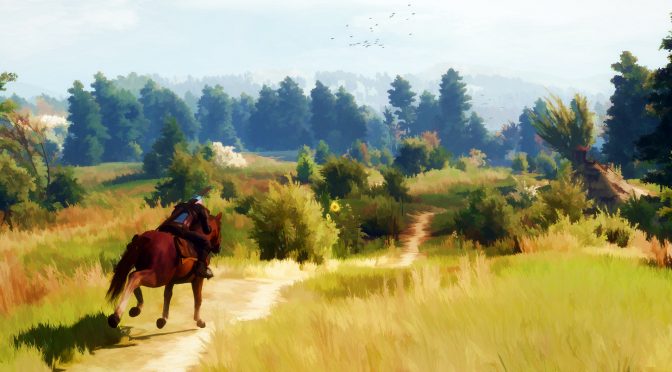 The Witcher 3 was one of the best games of 2015 that pushed some of the best visuals we’ve seen in an RPG. However, have you ever wondered what the game would look like as a cel-shaded game (after all, cel-shaded games were a trend a couple of years ago). Well time to find out.

jim2point0 has turned some of his in-game screenshots into paintings, thus giving us an idea of what the game could look like with a cel-shaded filter.

The end result is quite spectacular, so enjoy the images!