Unreal Engine fans, today we bring you new images from the works of 3D artists flingpoo, EvilPixills, Madwish, ng.aniki, sacrum, serinayd and shadacer. The highlights of this week are the maps that were inspired some popular games. 3D artist flingpoo is currently working on a map that is inspired by God of War, while EvilPixills is creating a map that looks similar to what people would expect from STALKER. Madwish is working on a castle inspired by Prince of Persia, while ng.aniki has finished a map that was inspired by Deus Ex: Human Revolution. Enjoy! 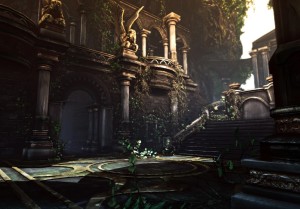 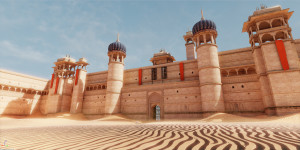 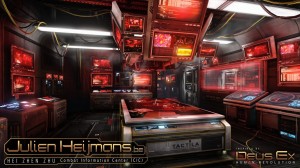 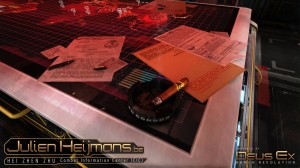 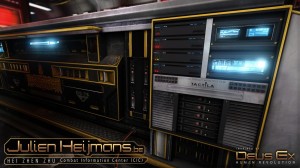 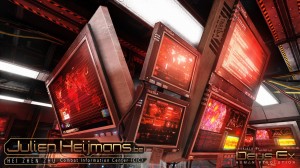 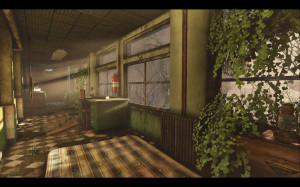 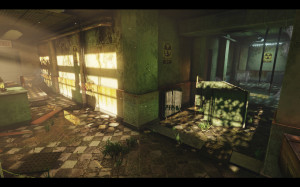 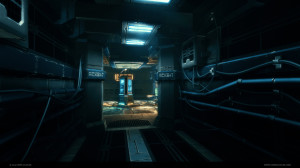 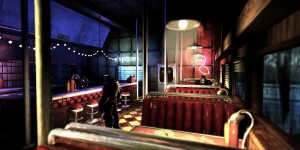