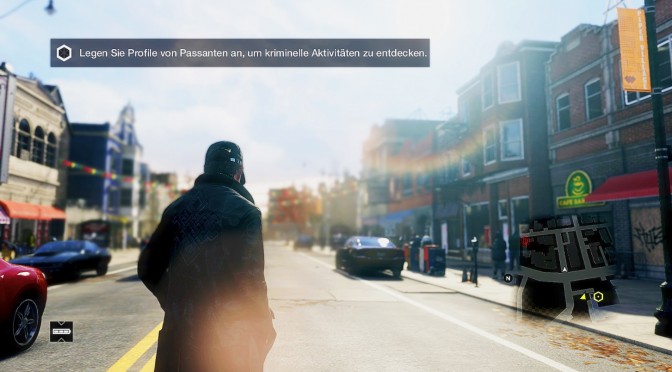 NeoGAF’s member ‘Vuze’ has shared three Watch_Dogs screenshots – captured by NeoGAF’s Vortex – from what seems to be a ‘hidden’ render configuration. According to Vuze, these settings were the ones that Ubisoft was aiming for the PS4 and Xbox One versions, before it being downgraded to its final build.

As we can see from this config file, the PS4 version was really close to the PC standards. Ubisoft targeted for 1080p and the PS4 version had specific settings for its shadows quality and its “AntiPortal” quality. The Xbox One version, on the other hand, had more unique settings. As we can see, the Xbox One version was also supposed to be running at 1080p. However, this particular version had special values for the Environments, as well as for Vegetation/Geometry/Shadow quality.

“Those are the default render configurations that the dev team seemed to aim for on PS4/XO. They’re contained in an internal engine config, that also allows for some interesting graphical enhancements on PC (see screenshots below taken by Vortex), but also causes some glitches w/ AA if modified as it seems.”

Although Vuze has not revealed yet any additional details, he did share three screenshots that can be viewed below.