Warner Bros and DC today revealed the official key art for Gotham Knights, their upcoming open-world, third-person action RPG. In addition, the publisher revealed that it will showcase Gotham Knights at DC FanDome 2021.

Gotham Knights features the Batman Family as players step into the role of Batgirl, Nightwing, Red Hood and Robin, a new guard of trained DC Super Heroes who must rise up as the protectors of Gotham City in the wake of Batman’s death.

The game aims to offer a dynamic and interactive Gotham City where an exploding criminal element has swept through the streets. Players must solve mysteries that connect the darkest chapters in the city’s history. Moreover, they’ll have to defeat notorious Super-Villains as this new era of Super Heroes reinvent themselves into their own version of the Dark Knight.

Players will get an exclusive look at a new reveal from the game at DC FanDome, on Saturday, October 16 at 10AM PDT. 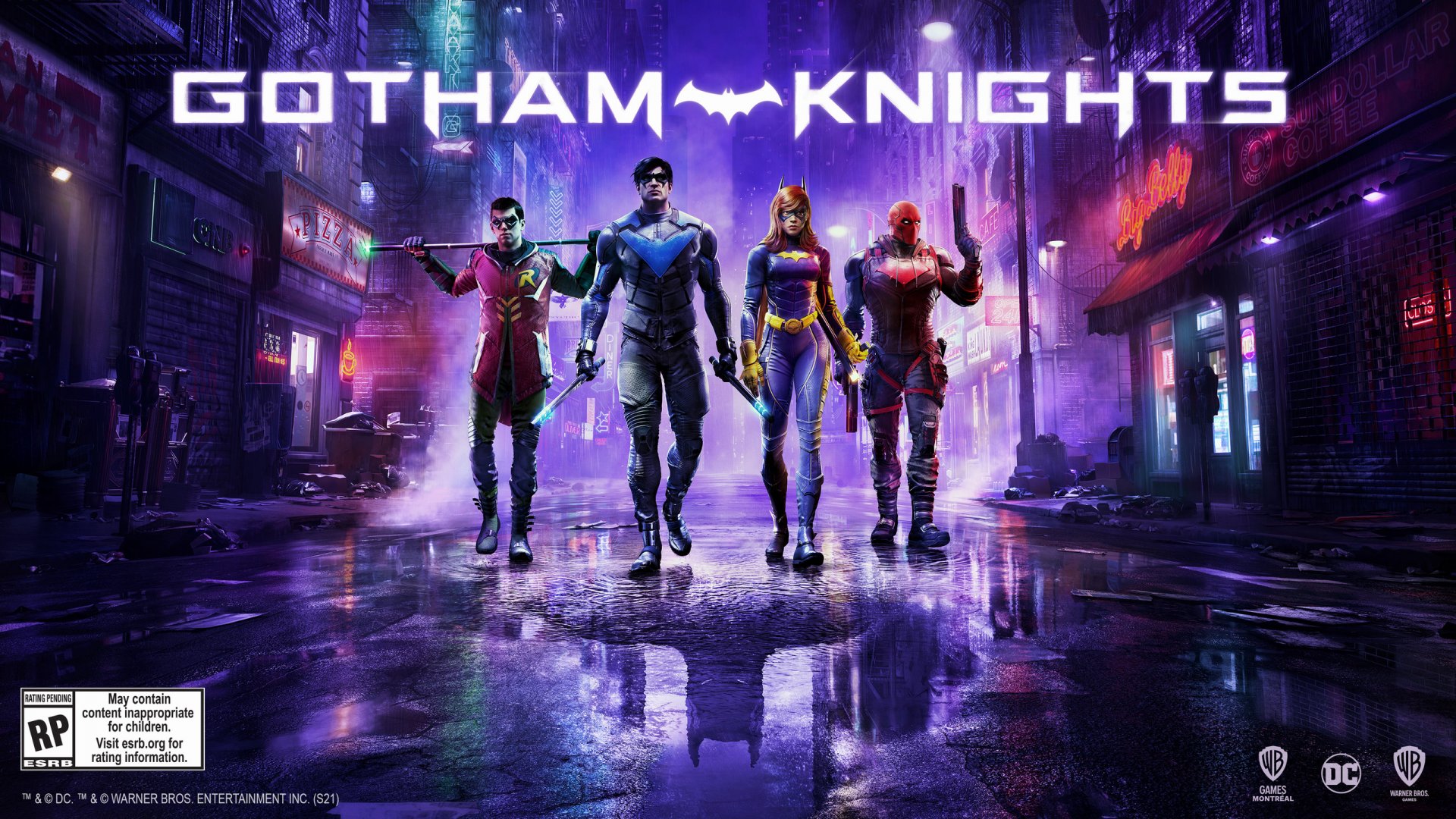