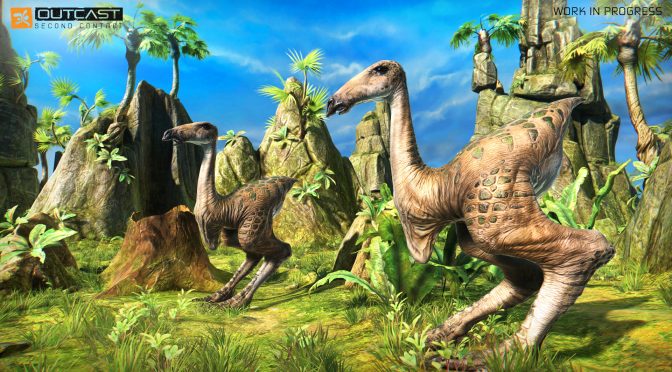 As we can see, these new screenshots show visuals that are up to what someone would expect from a current-gen title. Moreover, Appeal Studio has remained true to the game’s original art style, something that a lot of Outcast fans will appreciate.

Unfortunately, though, it appears that Appeal Studio has used chromatic aberration, resulting in some really awful and blurry results. Here is hoping that the studio will give an option to disable that particular effect. 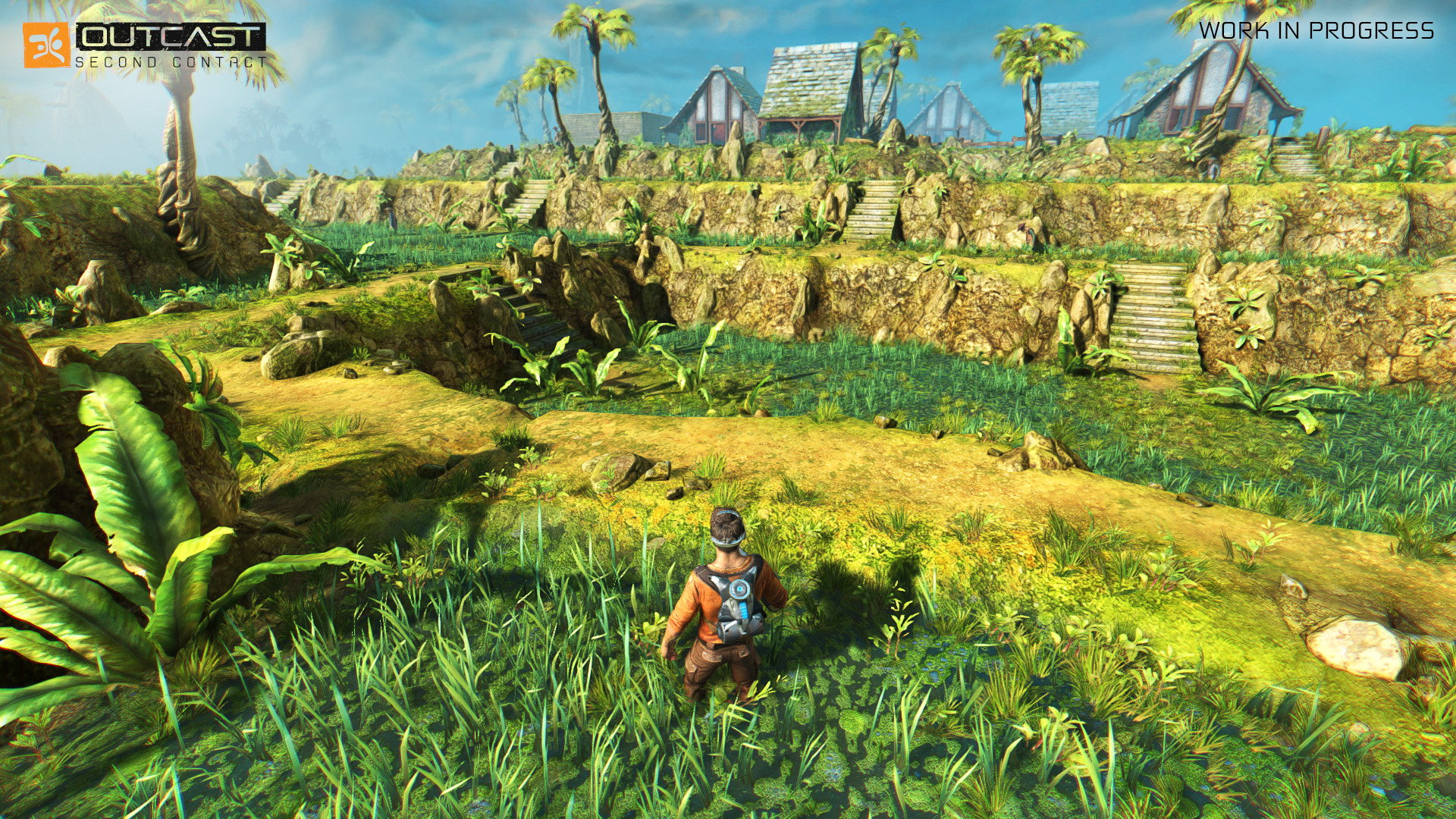 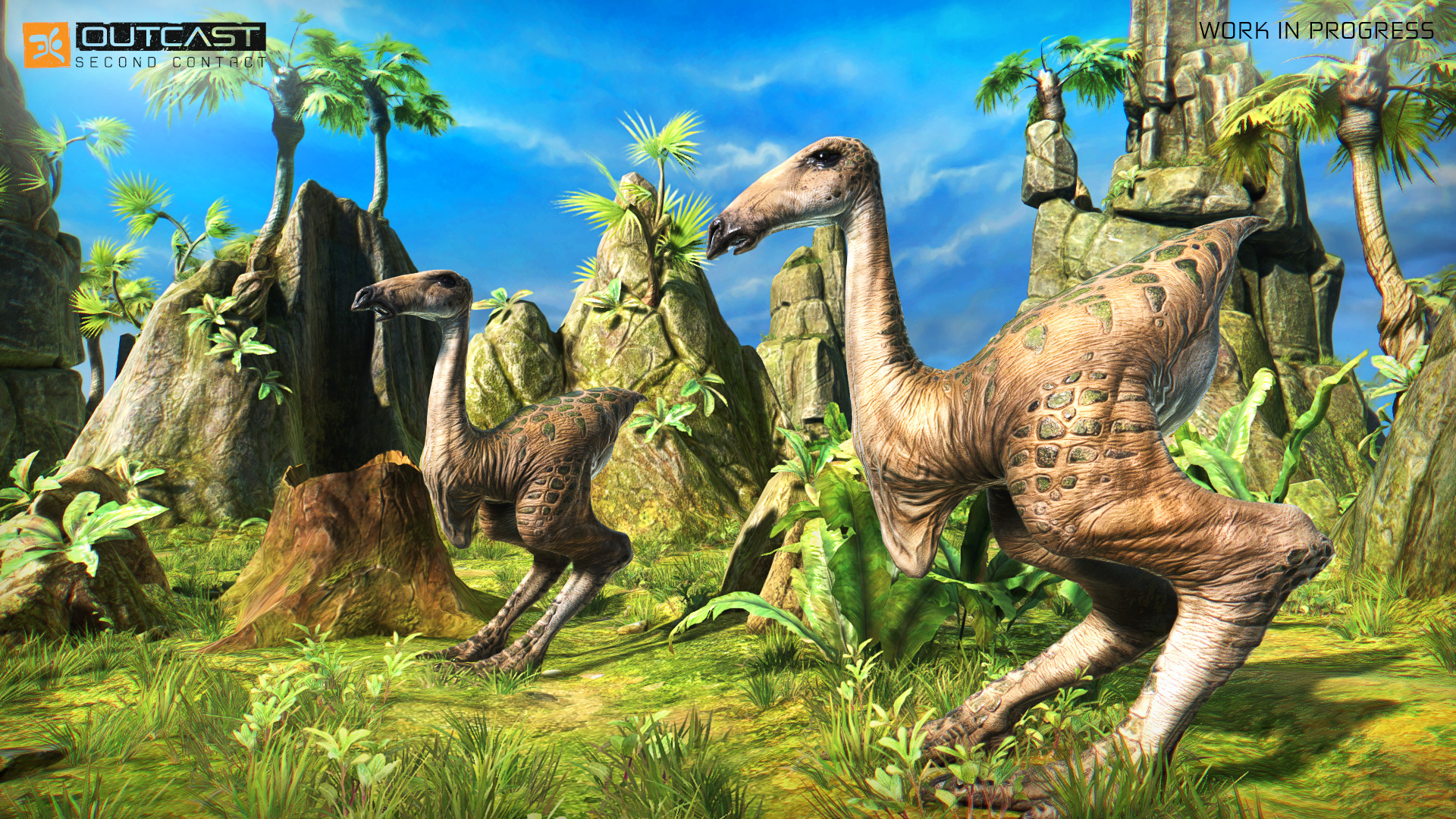