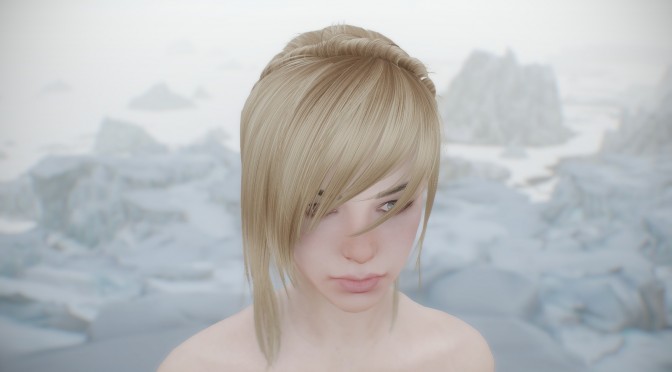 One of the reasons why we love mods is because modders can push the graphical boundaries of games. We’ve seen this happening lately with Wath_Dogs and Skyrim is no exception to this. ENBSeries members electricsheep26354, Gionight, kaffeekranz, LucidAPs, saltr, Unreal, WoodsOfYpres and YetiASX have shared the following screenshots, thus giving us a glimpse at what the next Elder Scrolls game may look like. Naturally, we can head over to Skyrim Nexus and achieve similar visuals thanks to all the mods that have been released this far. Enjoy!