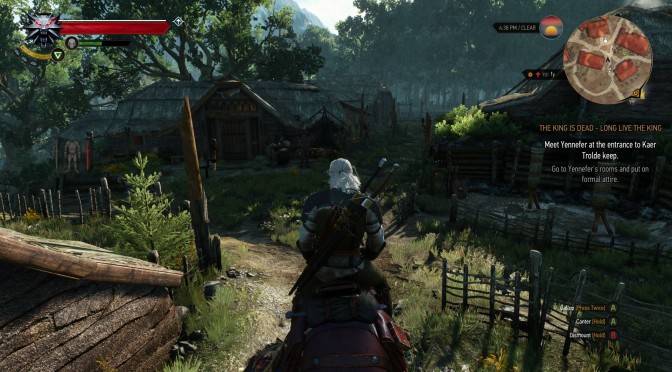 Well, we should have seen that coming. CD Projekt RED has released three new screenshots from The Witcher 3: Wild Hunt.  CD Projekt RED has been over-hyping its upcoming RPG these past few days. The game releases on May 19th and there is literally nothing more to add to this story. Go ahead and enjoy the screenshots after the jump! 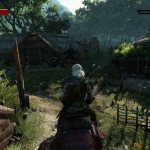 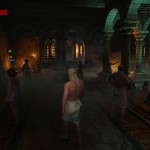 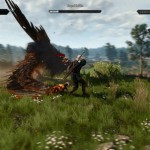 Here are two additional videos for The Witcher 3: Wild Hunt!