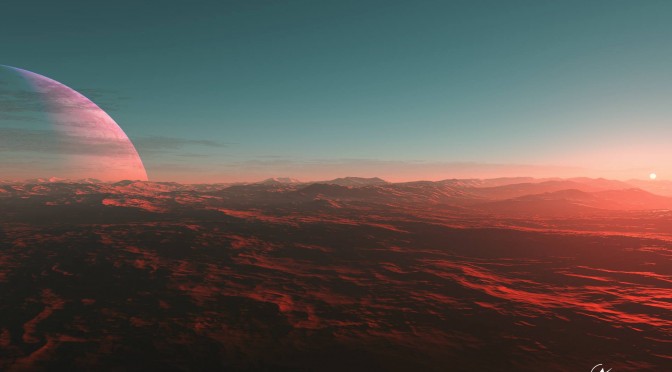 I-Novae Studios has released two new lovely screenshots for Infinity: The Quest For Earth. I-Novae Studios claimed that a Kickstarter campaign will be launched soon, however that claim was made a couple of months ago. Infinity: The Quest For Earth looks beautiful but will I-Novae be able to create a functional game this time around? We certainly hope so. Enjoy the shots after the jump!