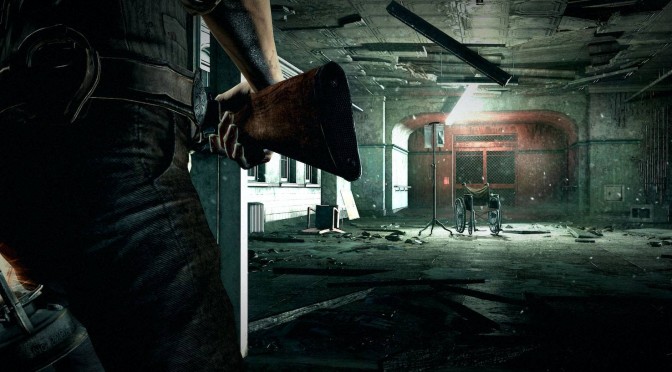 Bethesda has released four new screenshots from its upcoming horror title, The Evil Within, that is being developed by Tango Gameworks under the direction of renowned game designer and studio head, Shinji Mikami. The Evil Within is currently planned for a late August release. Enjoy! 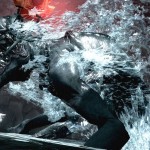 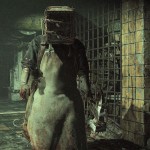 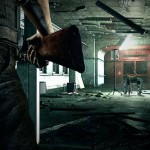 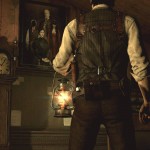