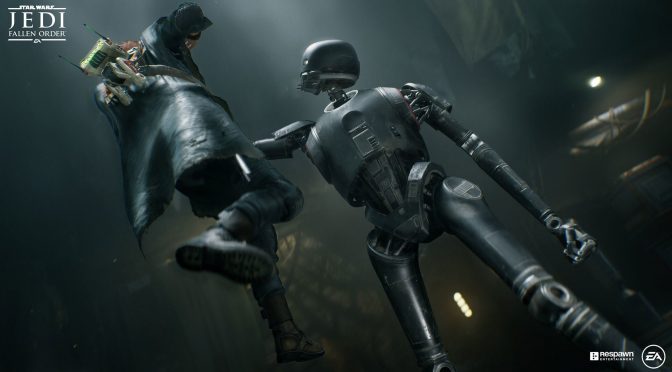 Electronic Arts has released the first official screenshots for Star Wars Jedi: Fallen Order. This new Star Wars game is powered by Unreal Engine 4 and these screenshots will give you an idea of the visual quality you can expect from it.

Now I know it’s not far to compare a game that is currently under development with one that has already been released, however Star Wars Jedi: Fallen Order is not as visually impressive as Star Wars: Battlefront 2.

The main characters, in particular, look like plastic figures in Star Wars Jedi: Fallen Order. This is something that has bothered me since the initial reveal of this new Star Wars game. On the other hand, all the characters in Star Wars: Battlefront 2 looked incredibly well and detailed, with some amazing skin shading effects.

Again, it’s not fair to compare an unreleased game with one that’s already out, however the initial screenshots for Star Wars: Battlefront 2 looked way better and its final version looked just as good as its pre-release screenshots.

Before closing, it’s worth mentioning that Star Wars: Battlefront 2 was powered by the Frostbite Engine, whereas Star Wars Jedi: Fallen Order is powered by Unreal Engine 4. 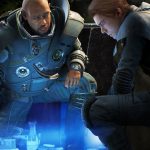 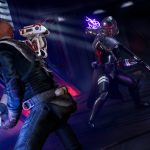 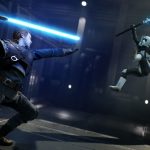 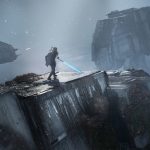 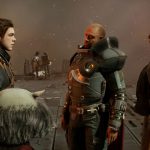 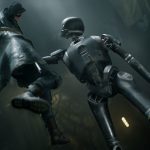 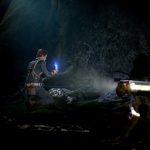 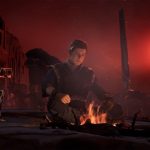