Microsoft has just launched a beta for the new Xbox Windows 10 application and from the looks of it, this app suggests that Halo 5: Guardians may be coming to the PC. Now before jumping little bunnies, know that this has not been confirmed yet by Microsoft so we strongly suggest taking it with a grain of salt.

As the description reads for the new Xbox app for Windows 10 PCs, PC gamers will be able to browse the catalogue, view recommendations, and discover their next favourite game from a library of high-quality PC games with Xbox Game Pass.

This basically means that all the games that can be found in this new Xbox app are for the PC. However, in the background image Microsoft has included a game that is neither on the PC via Xbox Play Anywhere or via Xbox Game Pass, and that is Halo 5: Guardians.

You can easily spot Halo 5 at the top of the image. 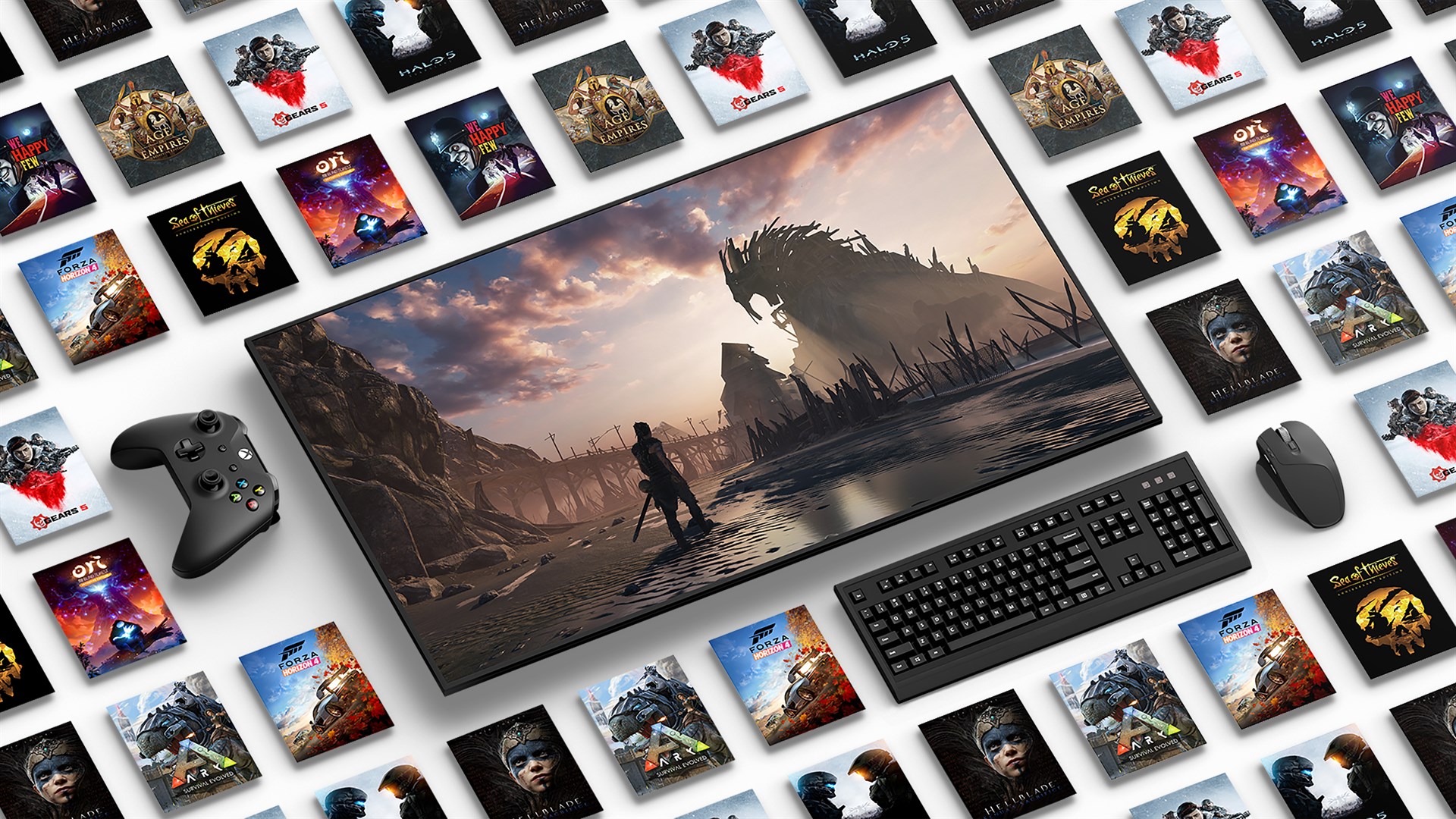 Now I don’t know whether this was a mistake from Microsoft’s part, or whether the team is gearing up for a PC announcement during either its E3 2019 press conference or during PC Gaming Show.

It’s worth noting that Halo 5: Forge, which is indeed available on the PC, has a completely different boxart.

We do know that Halo: The Master Chief Collection and Halo: Infinite are coming to the PC, so it would make perfect sense to also port Halo 5 to the PC. Still, and given the fact that 343 Industries is currently busy with Halo: MCC and Halo: Infinite, I’m pretty sure that if Halo 5 ever finds its way on the PC, it will be after the release of Halo: MCC.