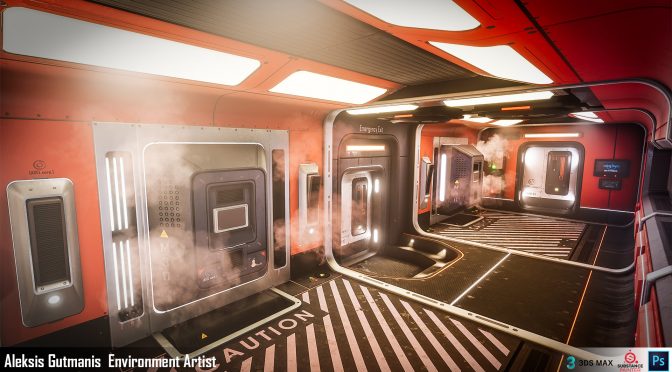 In the Star Citizen Unreal Engine 4 scene, Aleksis used more than 100 decals. Moreover, most of its models use tileable textures and some of them are unique new textures. Aleksis also used a couple of tricks to ‘texture‘ the scene like using AO to mask roughness variations. 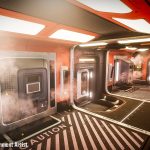 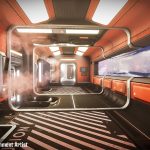 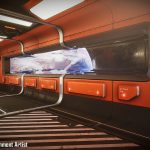 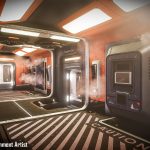 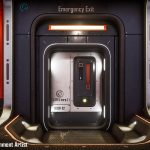 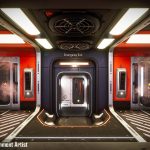 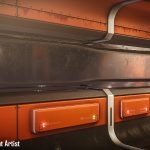 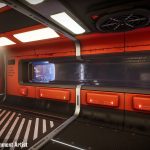 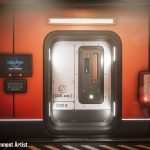 On the other hand, Fernando Martis Avila has recreated Silent Hill 2’s Maria prison scene in Unreal Engine 4. As Fernando noted, this project will never be available to the public. As such, there won’t be a way to actually play yourselves this fan tech demo. Still, it will give you an idea of what a new Silent Hill 2 game could have looked like.

Last but not least, Blackcatgame Studios is currently developing a project inspired by Spyro: The Dragon. This can be easily described as the spiritual successor to Spyro as they look really the same. They have similar controls, gameplay mechanics, visuals. Generally speaking, this looks like a Spyro game. The team released a new video in order to showcase its latest build, and you can view it below.