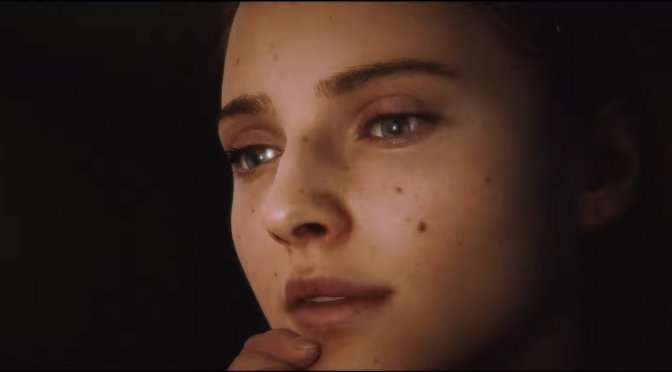 A few days ago, we shared a video showing real-time path tracing effects in the Luminous Engine. Luminous Productions has collaborated with NVIDIA in order to create that path tracing tech demo at CEDEC 2019. However, the team has also presented some truly amazing next-gen characters.

Below you can find some of the characters that Luminous Productions showcased during the CEDEC 2019 event. As we can see, these character models look absolutely incredible. The level of detail is truly amazing, and will give you an idea of what we can expect from next-gen games.

Now we don’t know whether the in-game characters will look this good when Xbox Scarlett and PS5 release. Still, and given how great some characters already look in current-gen titles, we can assume that some developers will be able to match the quality of these models.

It will also be interesting to see what games will take advantage of the Luminous Engine. Luminous Production has done a lot of work in order to implement ray/path tracing effects, however, most developers had a lot of trouble creating games in this engine. After all, Kingdom Hearts 3 ditched the Luminous Engine in favour of Unreal Engine 4.

But anyway, enjoy the following GIFs and take a look at what next-gen may bring to the table!