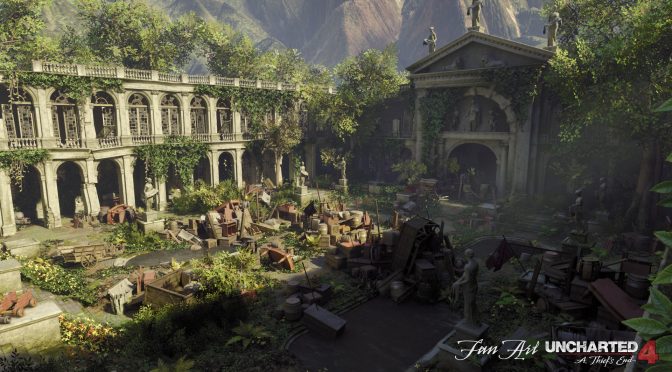 3D artist, Yury Vorobiev, has remade Uncharted 4’s Treasury Courtyard map in Unreal Engine 4, and shared some screenshots from its final stage. It’s an interesting remake though unfortunately the artist did not release this map to the public.

This project took Yury 7 months and all vegetation was sculpted and painted in Zbrush. In addition, tileable materials were made in Substance Designer and all lights are fully baked.

Needless to say that Uncharted 4 does not really need a remake, however we really enjoy this kind of remakes as they show what individual artists can achieve. Also, a playable demo of this map would be really cool as Uncharted 4 is a PS4-only game. It won’t be anywhere close to the authentic game, however it can be cool to explore this fan-made remakes.

Enjoy the screenshots and a flythrough video! 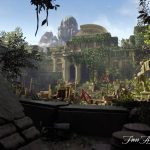 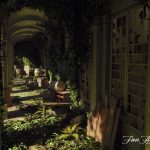 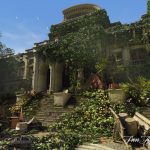 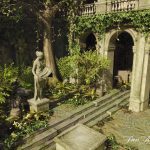 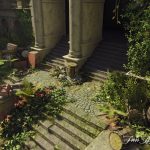 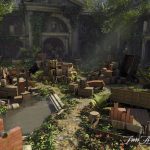 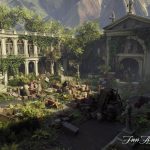 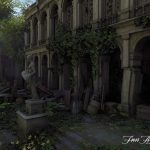 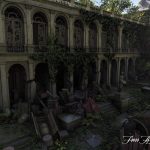 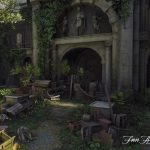 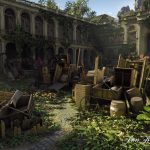 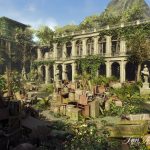