Metal Gear Survive is a game that has been controversial from the moment it was announced. As soon as Konami revealed that this was a survival game with enemies that looked more like zombies, a lot of Metal Gear fans began wondering whether it would be worth their time. The fact that the game is also plagued by micro-transactions is yet another disappointing factor for this post-Kojima Metal Gear title. But anyway, it isn’t our job to keep hitting a dead horse. Instead, it’s time to find out how this latest game performs on the PC platform.

For this PC Performance Analysis, we used an Intel i7 4930K (overclocked at 4.2Ghz) with 8GB RAM, AMD’s Radeon RX580, NVIDIA’s GTX980Ti and GTX690, Windows 10 64-bit and the latest version of the GeForce and Catalyst drivers. Thankfully, NVIDIA has already added an SLI profile for this game, meaning that you won’t have to mess around with any third-party tool in order to enable it. 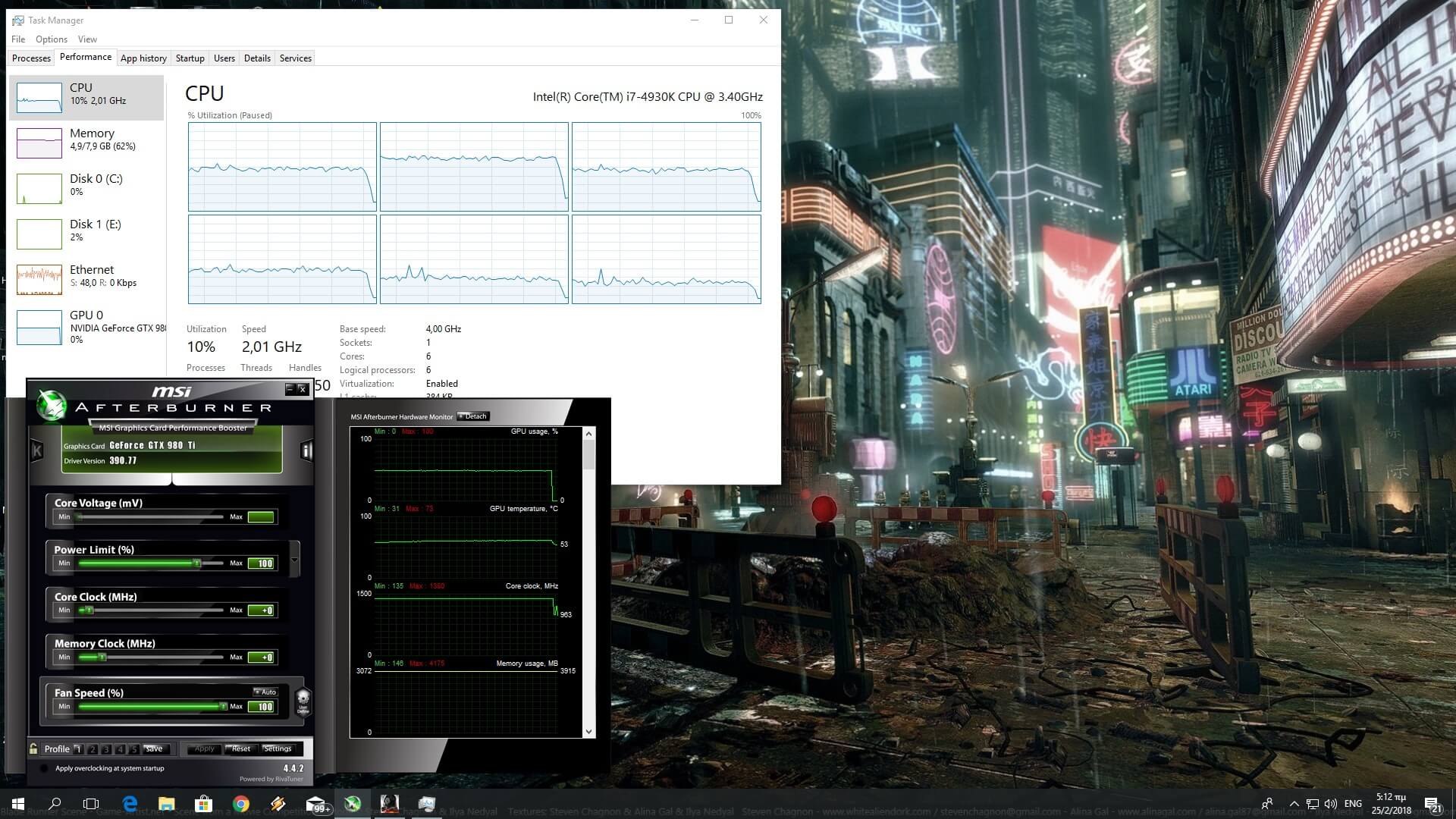 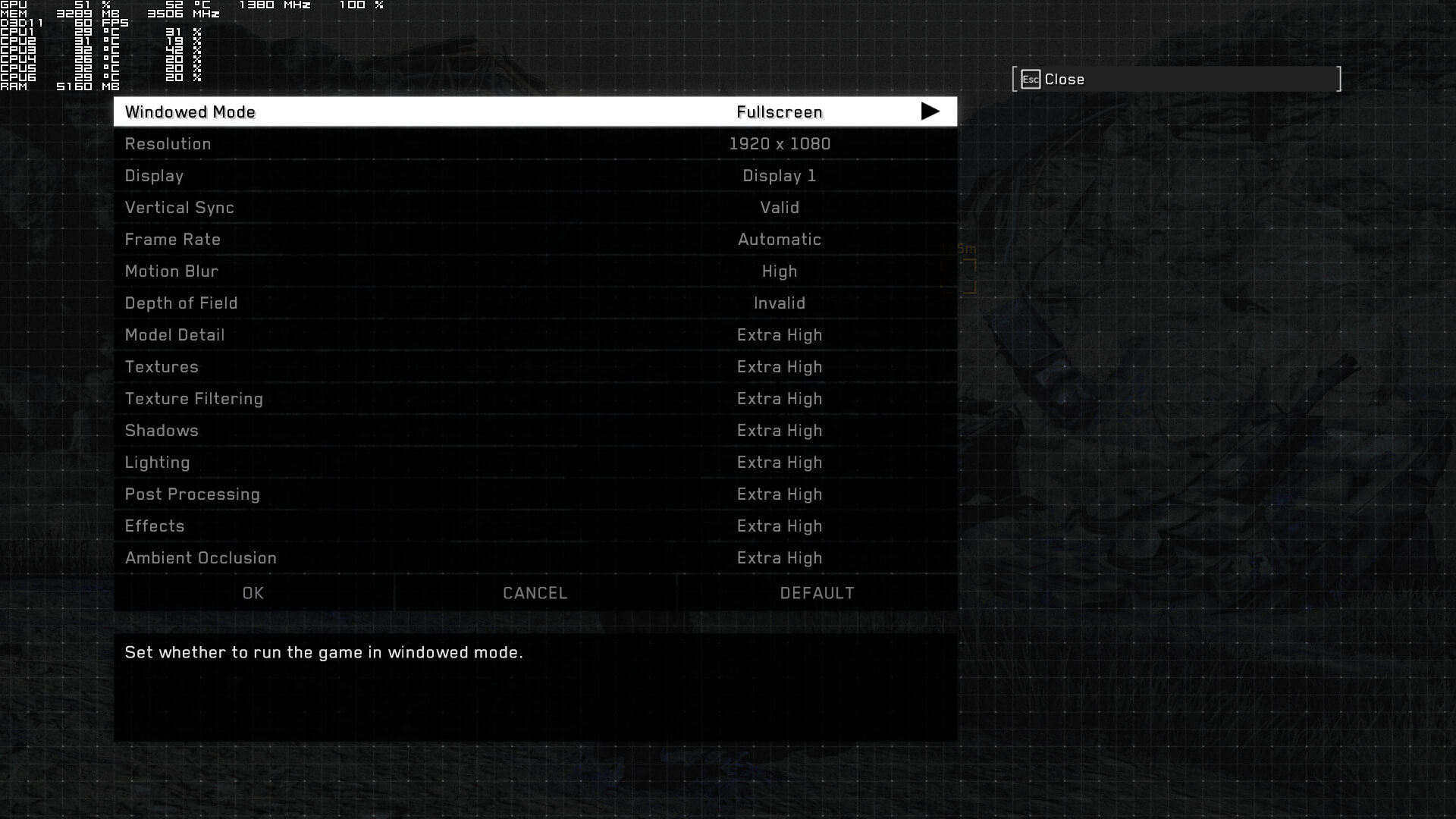 Regarding the framerate option, Konami has included two options: Auto and 30fps. However, PC gamers can unlock the framerate by editing one of the game’s files. All you have to do is open Steam\userdata\youruserid\543900\local\SSD_GRAPHICS_CONFIG and change the line “framerate_control” : “Auto”, to “framerate_control” : “Variable”. However, it appears that the game has not been optimized for framerates higher than 60fps. As we can see in the following screenshot, both our CPU and GPU were underused when we unlocked the framerate. As such, we’ve benchmarked this game with its default “Auto” setting (that basically locks the framerate to 60fps). 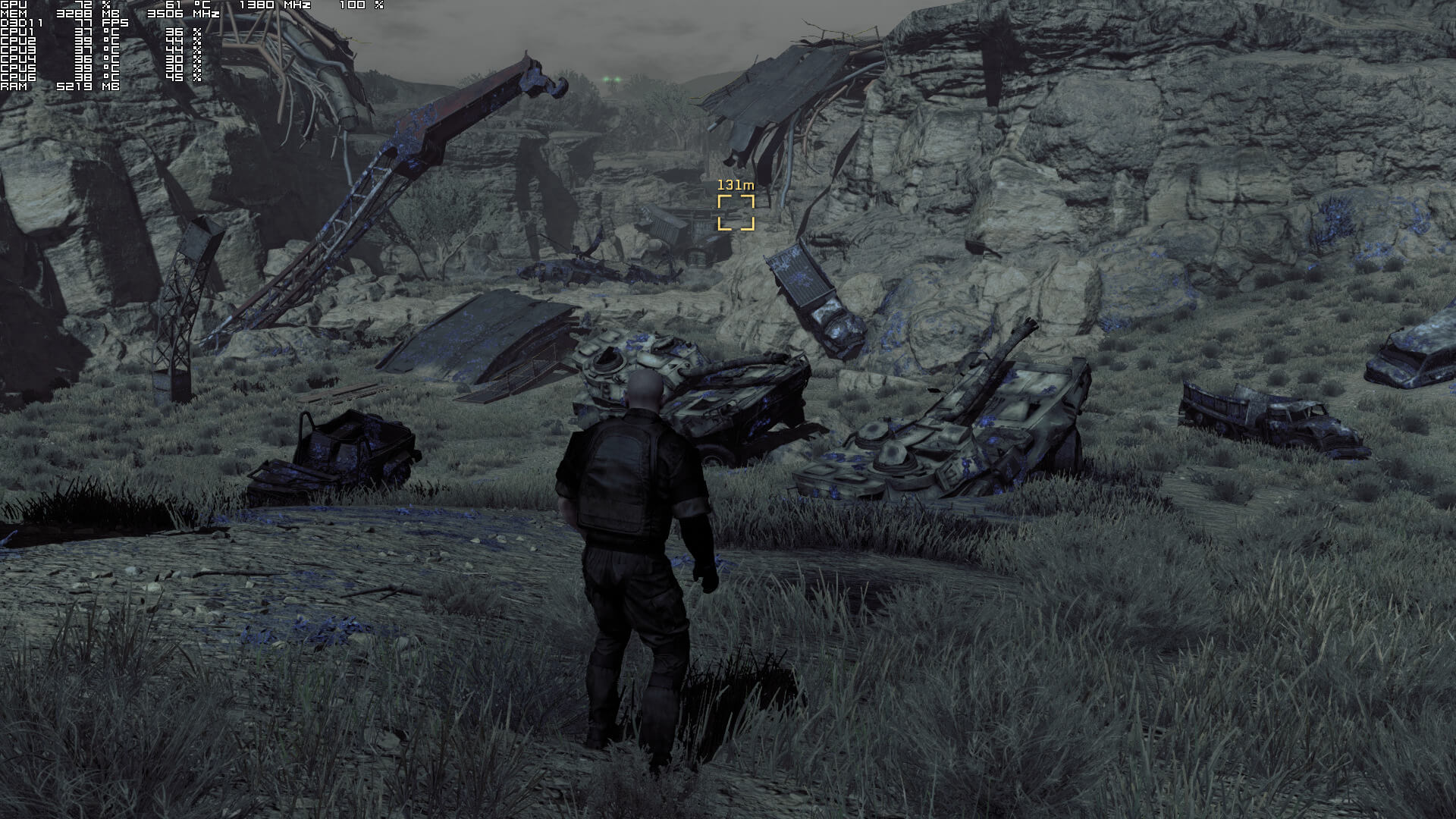 The good news here is that Metal Gear Survive is not a demanding title at all. The game is powered by the FOX Engine and works silky smooth on a huge range of PC configurations. In order to find out how the game performs on a variety of CPUs, we simulated a dual-core and a quad-core CPU. And we are happy to report that even our simulated dual-core system (without Hyper Threading) was able to come close to a 60fps experience (there were some drops to 47fps here and there). 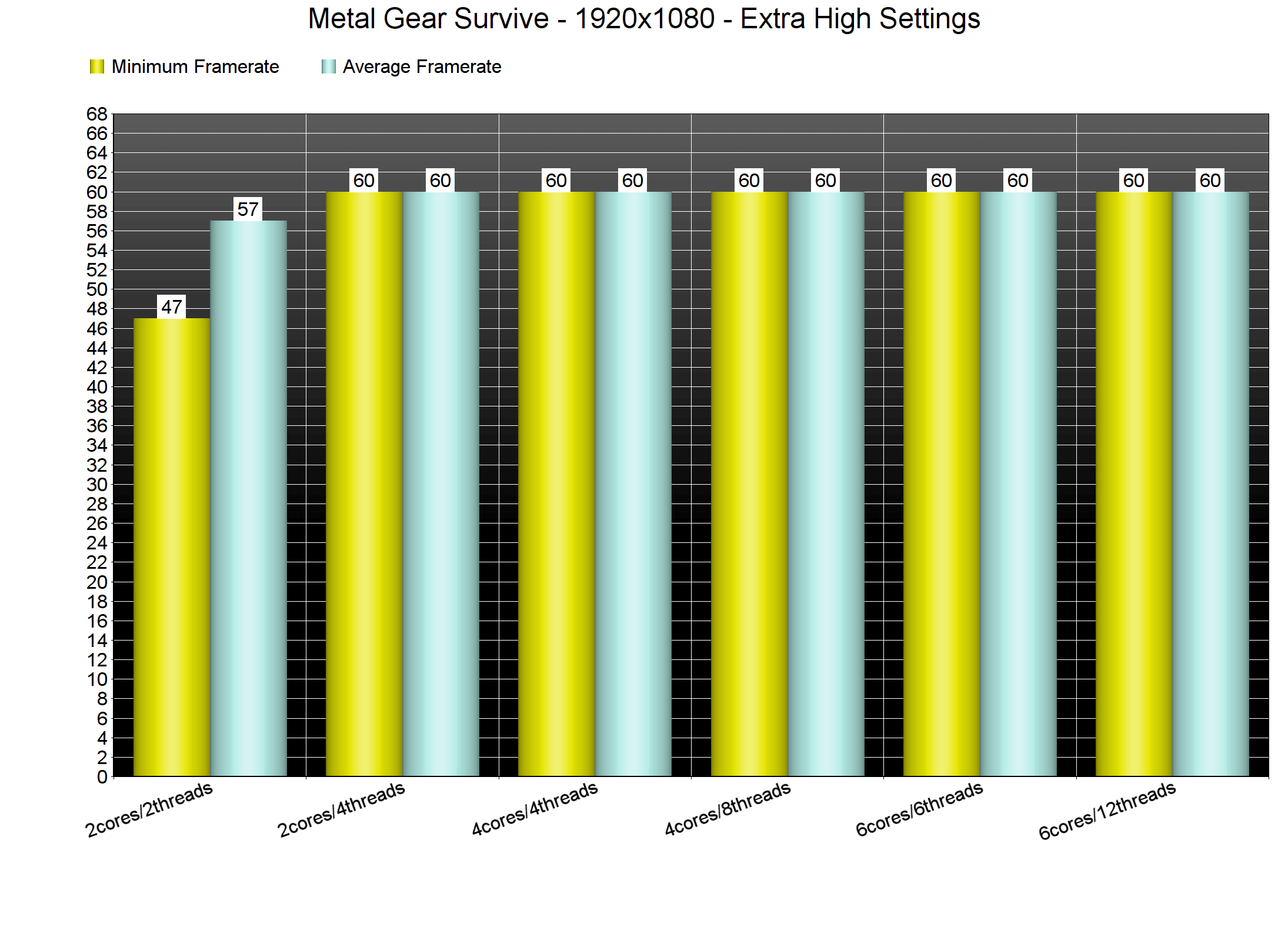 The game also does not require a high-end GPU. Both our AMD Radeon RX580 and our NVIDIA GeForce GTX980Ti were able to offer a constant 60fps experience at 1080p on Extra High settings without any issues at all. Our GTX690 was also able to offer a constant 60fps experience, though we had to lower our Textures to Medium in order to avoid any vRAM limitations. 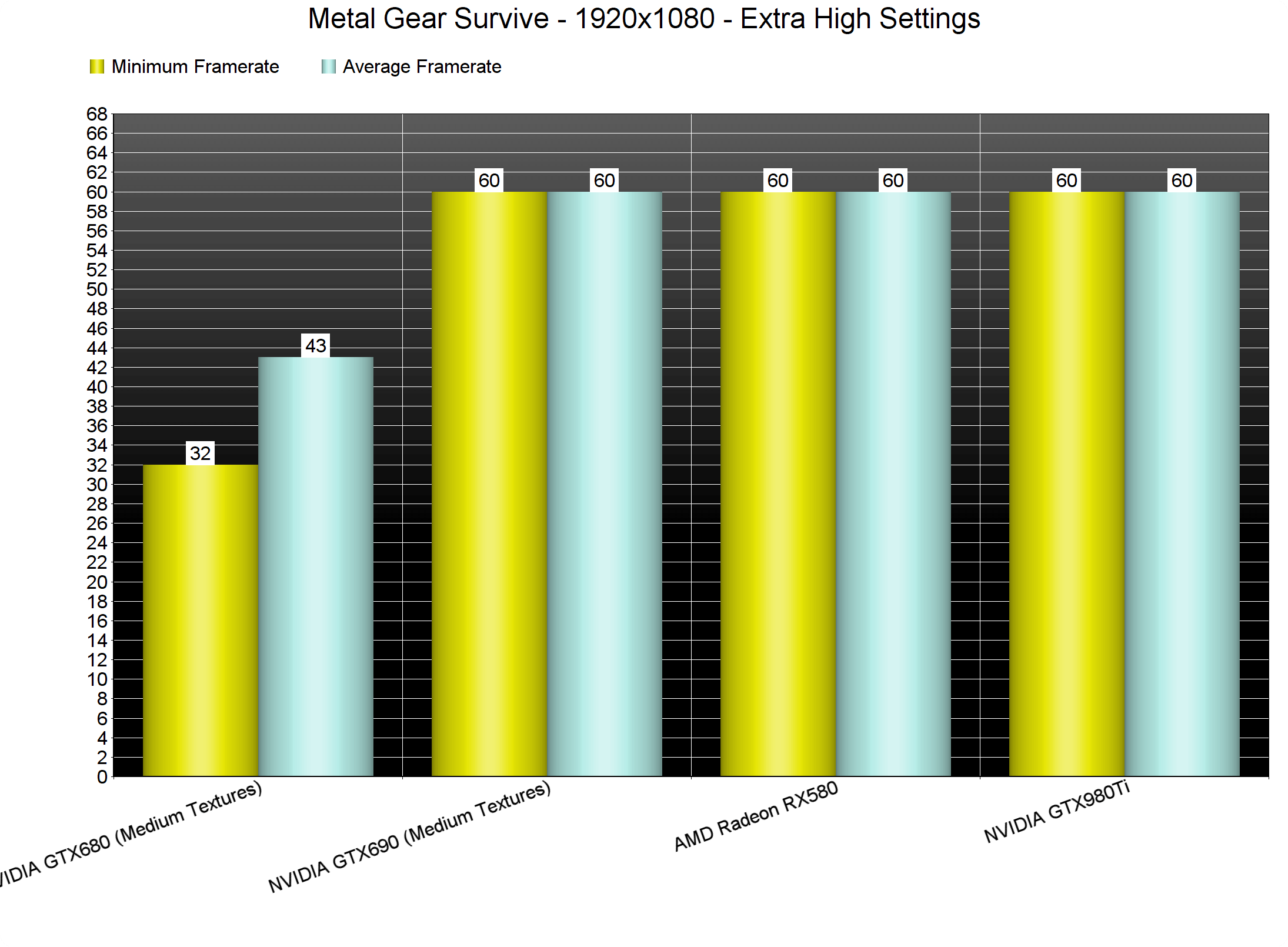 Graphics wise, Metal Gear Survive is not a bad looking game. At the same time though, it’s not a title that will impress you with its visuals. Konami has used a lot of assets from Metal Gear Solid V: The Phantom Pain, though we can definitely notice some higher quality textures and better ambient occlusion effects. At this point, I have to note that the game’s Dust/Fog effects are not that impressive and make the game look worse than when there isn’t any Dust/Fog at all. Apart from some minor changes, though, Metal Gear Survive looks similar to Metal Gear Solid V: The Phantom Pain, something that may explain why the game runs so well.

In conclusion, Metal Gear Survive runs incredibly well on the PC, mainly due to the fact that it is powered by the FOX Engine and looks almost identical to Metal Gear Solid V: The Phantom Pain. It’s not perfect as it’s always-online (even for its single-player mode) and there is some “jerkiness” when slowly moving the camera with the mouse that may annoy some gamers. PC gamers are getting better Ambient Occlusion and God Rays than console gamers, however, and as we can see from the low GPU usage, there was undoubtedly room for more visual improvements on the PC. Still, and despite the fact that this does not feel like a proper Metal Gear game, Metal Gear Survive works like a charm on the PC. 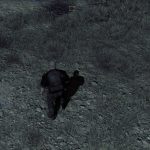 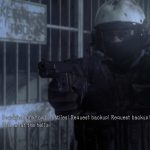 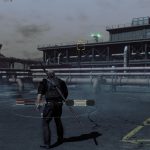 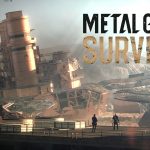 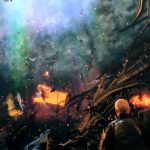 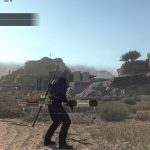 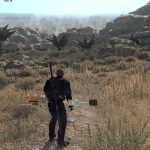 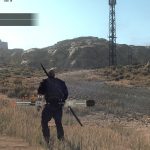