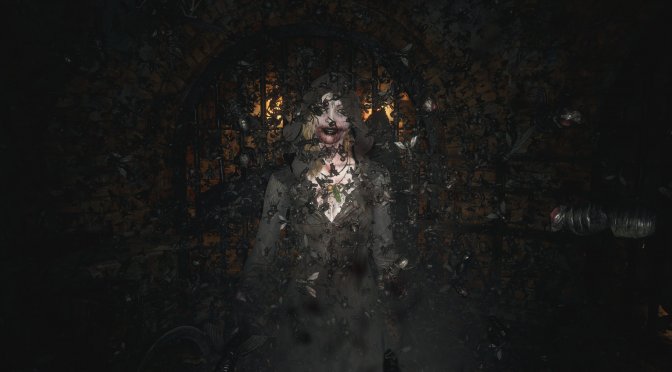 The PC demo for Resident Evil Village is now available to everyone and below you can find some 4K screenshots from it. These screenshots showcase the game’s PC graphics on Max Settings and with Ray Tracing enabled.

Unfortunately, MSI Afterburner did not work with Resident Evil Village. As such, we could not get an idea of the in-game performance in 4K/Max Settings. From what we could see, the Village area ran pretty smoothly on our GSync monitor (so we’re looking at 60fps in that area). The Castle, on the other hand, had some minor framerate drops when facing the vampire lady.

Resident Evil Village looks a bit washed out with the default settings. This is something that plagued pretty much all Resident Evil games on PC. As such, PC gamers will have to tweak/lower the brightness or use Reshade in order to fix this issue.

Apart from that issue, the game looks great on PC. All of the character models are highly detailed, and their facial animations are top-notch. The environments also look great, and there are some cool lighting effects. Furthermore, the game uses high-quality textures, something that will please a lot of players. However, we also noticed numerous light sources that did not cast shadows.