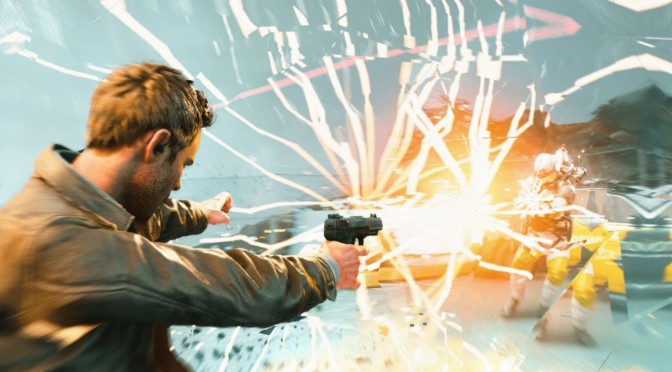 Quantum Break releases later today, and Microsoft has revealed three new PC screenshots via its official Windows 10 store page. The PC version of Quantum Break is being developed by Remedy itself, and promises to take advantage of Microsoft’s new API, DX12. The game promises to feature amazing visuals, so it will be interesting to see how it performs on the PC platform. Enjoy! 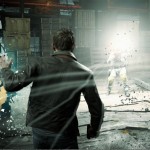 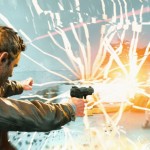 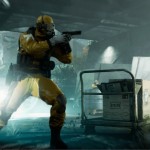