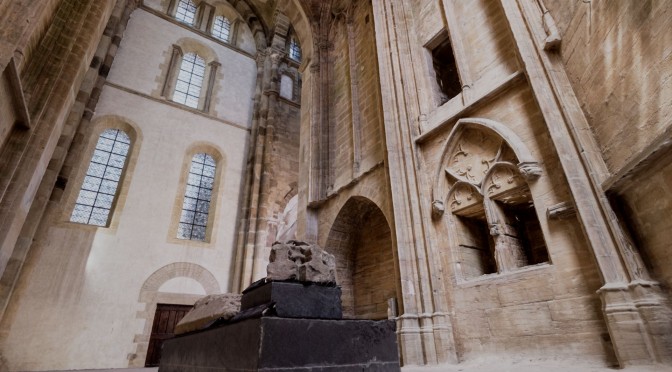 Realities.io will release tomorrow a new free VR game/app for HTC Vive, called Realities. Realities is a game/app that allows you to virtually travel the world by transporting real places 1:1 into Virtual Reality. This project is powered by Unreal Engine 4 and pushes amazing visuals thanks to Photogrammetry.

Below you can find some screenshots, showing what PC gamers can expect from this new VR game.

We should note that the development team is also in talks with Oculus in order to make this game/app compatible with the Oculus Rift. 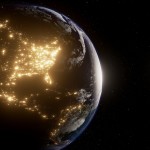 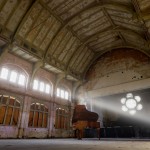 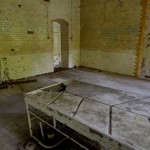 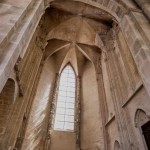 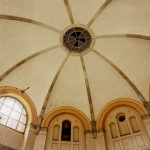 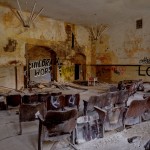 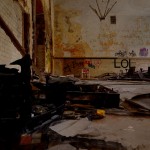 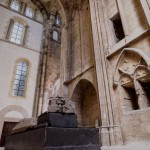 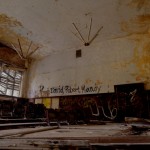