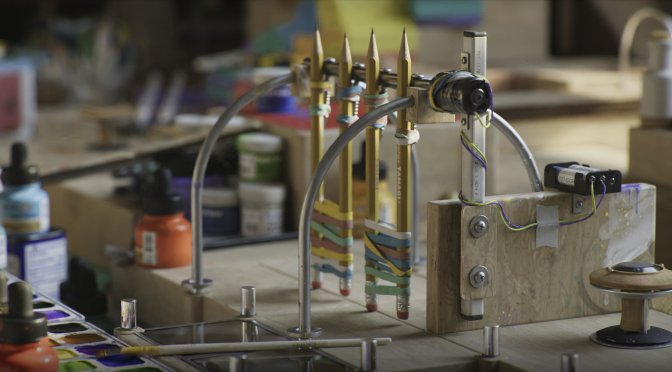 As Klimov stated, this tech demo runs in real-time on a single NVIDIA single Quadro RTX 8000 graphics card. Unfortunately, Klimov did not specify the framerate and resolutions. Still, the fact that we can have this kind of graphics on a current-gen graphics card is insane.

Going into more details, the NVIDIA Marbles is a fully playable game that is entirely ray-traced, denoised by NVIDIA’s AI and DLSS, and obeys the laws of physics. Yeap, NVIDIA describes this as a minigame that players can play.

Sadly, we don’t know whether the green plans to release this tech demo/game to the public. To be honest, though, NVIDIA should simply hit the “Publish” button. This tech demo looks insane and it’s one of the best ways to showcase what developers can achieve with Ray Tracing.

Below you can find some screenshots from that tech demo. Keep in mind that these are real-time graphics and not pre-rendered stuff. This is a look at the future of PC video-game graphics. 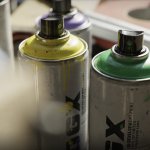 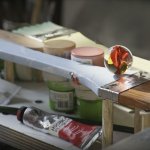 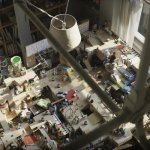 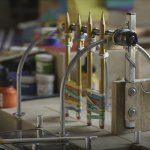 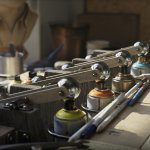 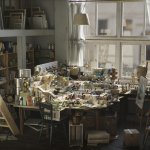 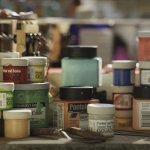 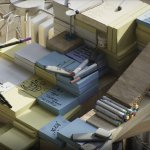 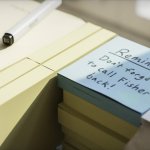