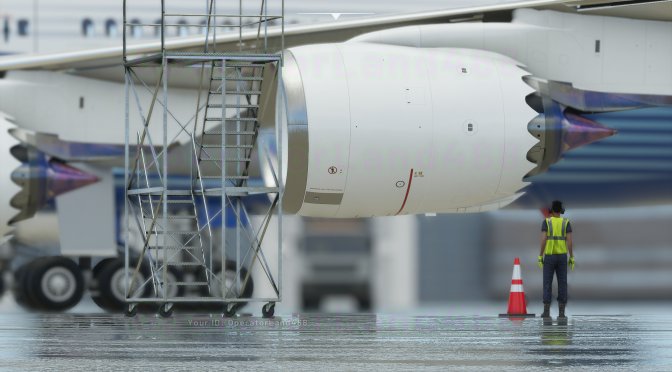 Microsoft has released a new set of screenshots for Microsoft Flight Simulator. These screenshots are from the game’s alpha build and showcase its stunning visuals. Moreover, they show the new Boeing 757, as well as some of its beautiful environments.

Microsoft Flight Simulator is perhaps the only current-gen PC game that has wow-ed us with its graphics. However, this particular title will require a high-end PC system for max settings. For instance, and for the best gaming experience, Microsoft recommends using an RTX2080 graphics card. Moreover, the team recommends 32GB of RAM, 150GB of SSD and a 50Mbps Internet Connection. As such, it will be interesting to see whether this game will scale well on older hardware.

There is currently no ETA on when Microsoft Flight Simulator will come out. We also don’t know when Microsoft will launch a public beta phase for it. Right now, the team is focusing on Flight Alpha tests and is working on a new patch for Alpha 3 Build (which came out last week). 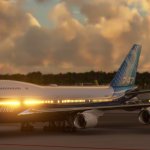 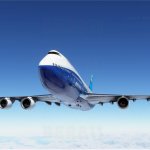 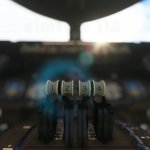 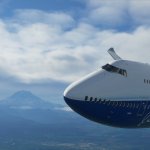 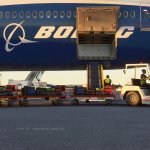 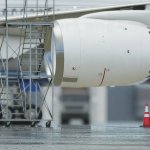 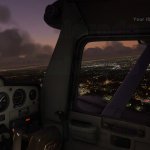 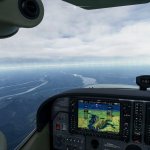 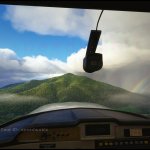 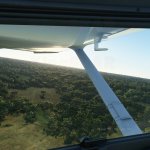 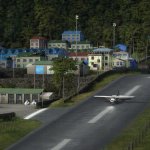 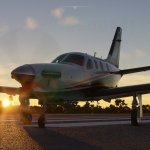