CRYENGINE modder ‘Mrick’ has released some mind-blowing screenshots from a car that has been created via Crytek’s engine. According to the modder, all exterior parts have a vertex colors Ambient Occlusion, while the interior parts have an Ambient Occlusion baked in the Shader parameter “Detail mapping” made with the Mental Ray AO and render to texture. Furthermore, the carbon Texture and Body Paint have a second Mesh for the glossy reflection. In short, this car model looks astounding and its level of detail is beyond anything we’ve seen. Now imagine a next-gen title with this kind of car models on highly detailed environments. Let’s hope that devs will start using this engine for their next-gen projects. Until then, enjoy the screenshots! 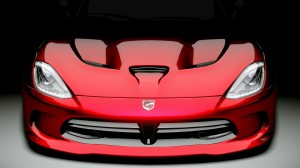 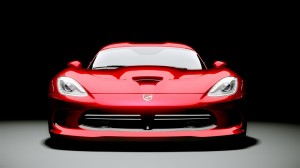 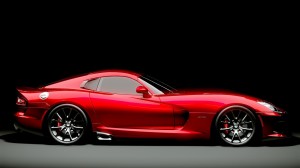 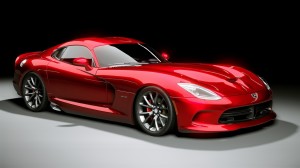 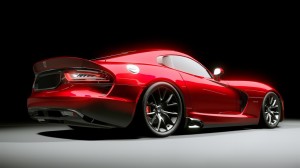 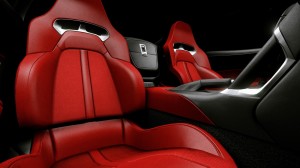 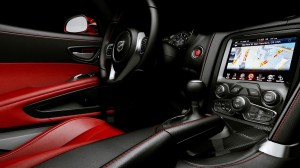 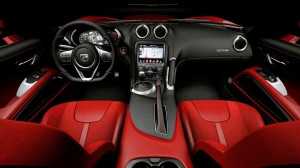