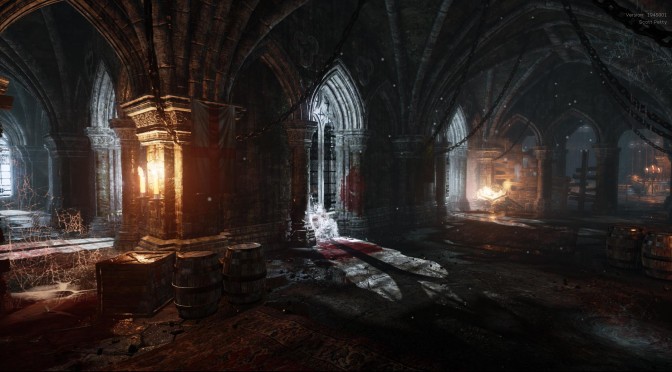 We’ve featured a number of fan projects that were powered by Epic’s Unreal Engine 4 in the past, but this one from Polycount’s member ‘ScottP’ is simply glorious. Or epic. Or amazing. Or mind-blowing. Or the_best_cathedral_we_have_seen_to_date. ScottP’s project showcases what gamers can expect from Unreal Engine 4 games (provided developers actually take advantage of Epic’s engine). Enjoy! 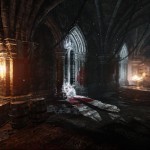 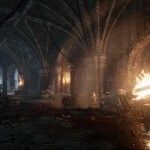 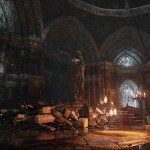