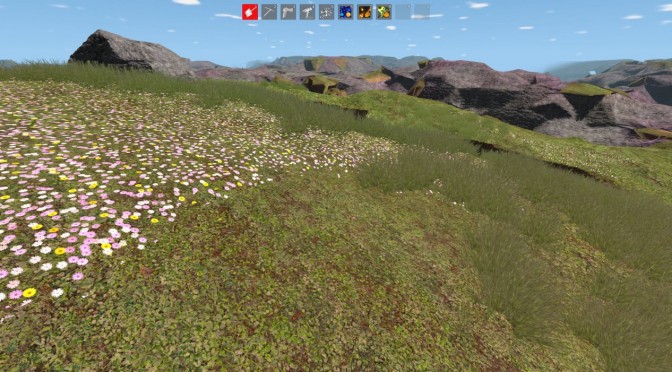 UpvoidStudios has announced its Minecraft-style game called UpvoidMiner. UpvoidMiner is a modern version of Minecraft that is based on OpvoidStudios’ game engine; an engine that features blockless voxel terrain.

UpvoidMiner is currently under alpha stage and the team is seeking for alpha testers.

To run the game, players will need a 64-bit Windows 7/8 or Ubuntu 13.10 (it may work on other distributions). A Mac OS version will be released at a later date. Players should have at least 4 GB of memory and a graphics card compatible with OpenGL 3.3.

UpvoidStudios has also released a debut trailer for UpvoidMiner that can be viewed below.