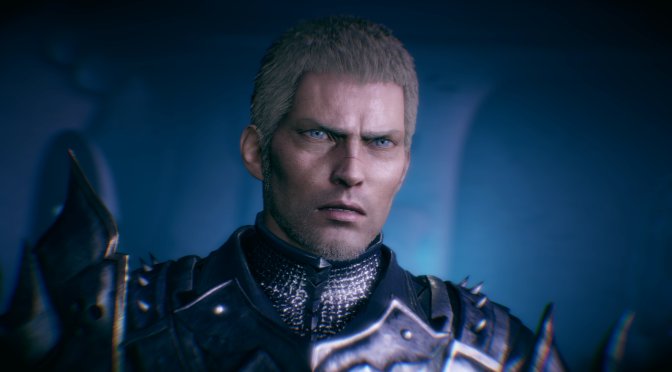 Square Enix has released a new set of screenshots for STRANGER OF PARADISE FINAL FANTASY ORIGIN, showcasing some of its characters, enemies and environments.

Furthermore, players can use the Soul Shield to block an ability with a purple name. Players can capture and store the enemy’s attack to use as an instant ability back at them. By using Soul Shield you can also discover new strategies.

STRANGER OF PARADISE FINAL FANTASY ORIGIN will release on March 18th. The game will release exclusively on Epic Games Store, and here are its PC system requirements! 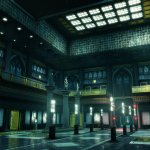 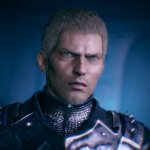 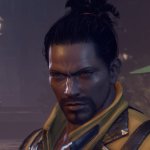 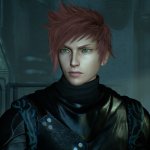 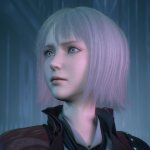 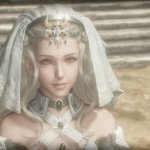 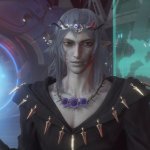 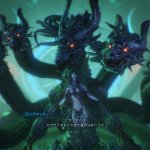 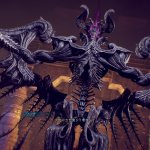 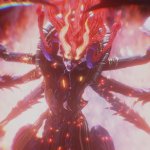 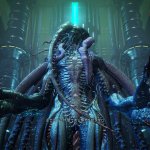 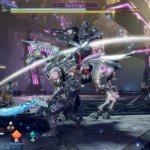 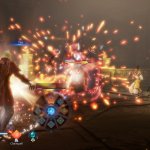 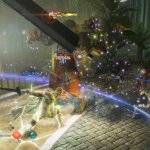 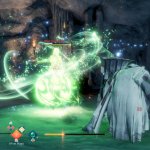 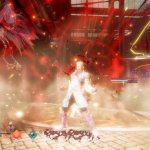