Command & Conquer Remastered Collection features rebuilt graphics and textures with support up to 4K resolution. It will also come with an over seven-hour soundtrack remastered by the renowned original composer Frank Klepacki. Furthermore, you can expect a revamped UI, updated controls and a Map Editor for fans to showcase their creations.

The collection will also have multiplayer modes to support a modern online experience. At launch, it will support custom games, 1v1 quick match, Elo-based matchmaking, leaderboards, replays and much more. 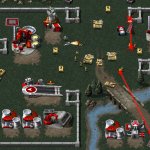 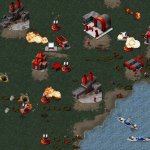 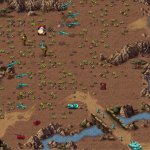