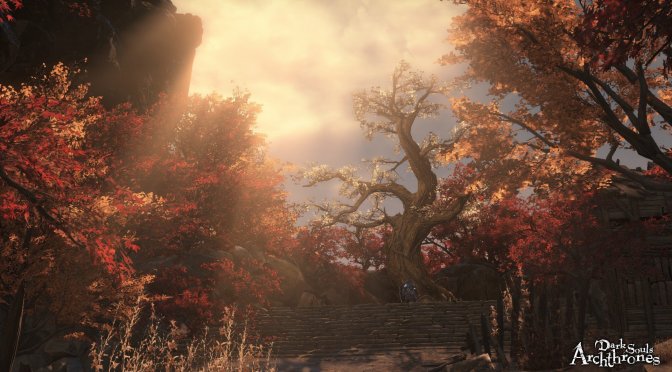 The modding team behind the prequel mod for Dark Souls 3, Dark Souls: Archthrones, has released some new screenshots and gameplay clips from it.

The team plans to release a demo of Dark Souls: Archthrones next year, so stay tuned for more. 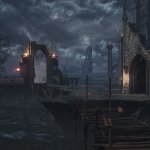 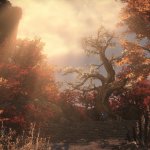 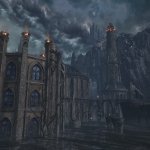 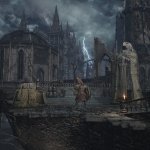 Everything but the Rain. pic.twitter.com/X5Gn8PurTB

Thou will use the Archthrones to travel to distant realms… pic.twitter.com/N7rUIOZkjO

Here's the something cool bro.

If you want to support us then our patreon is in our bio, we could use every pledge, it really counts. pic.twitter.com/6UBUsDvmeb