Modder ‘Turic’ has released some new screenshots from his Quake 2 Weapons Remodel mod for id Software’s classic shooter. These new screenshots showcase some tweaked/improved models for the rail gun, the shotgun and the rocker launcher.

In case you weren’t aware of, Turic aims to remake all the Quake 2 weapons models. The new high quality models feature better textures, more polygons and better animations. After this project is complete, Turic may also remake the enemy models. And that is something that I’m personally really looking forward to.

Back in February, Turic released the latest version of this pack to the public. This 3D weapon models pack is compatible with Berserker@quake2, KmQuake and Q2xp and those interested can download it from here (it has separate versions for the aforementioned programs). 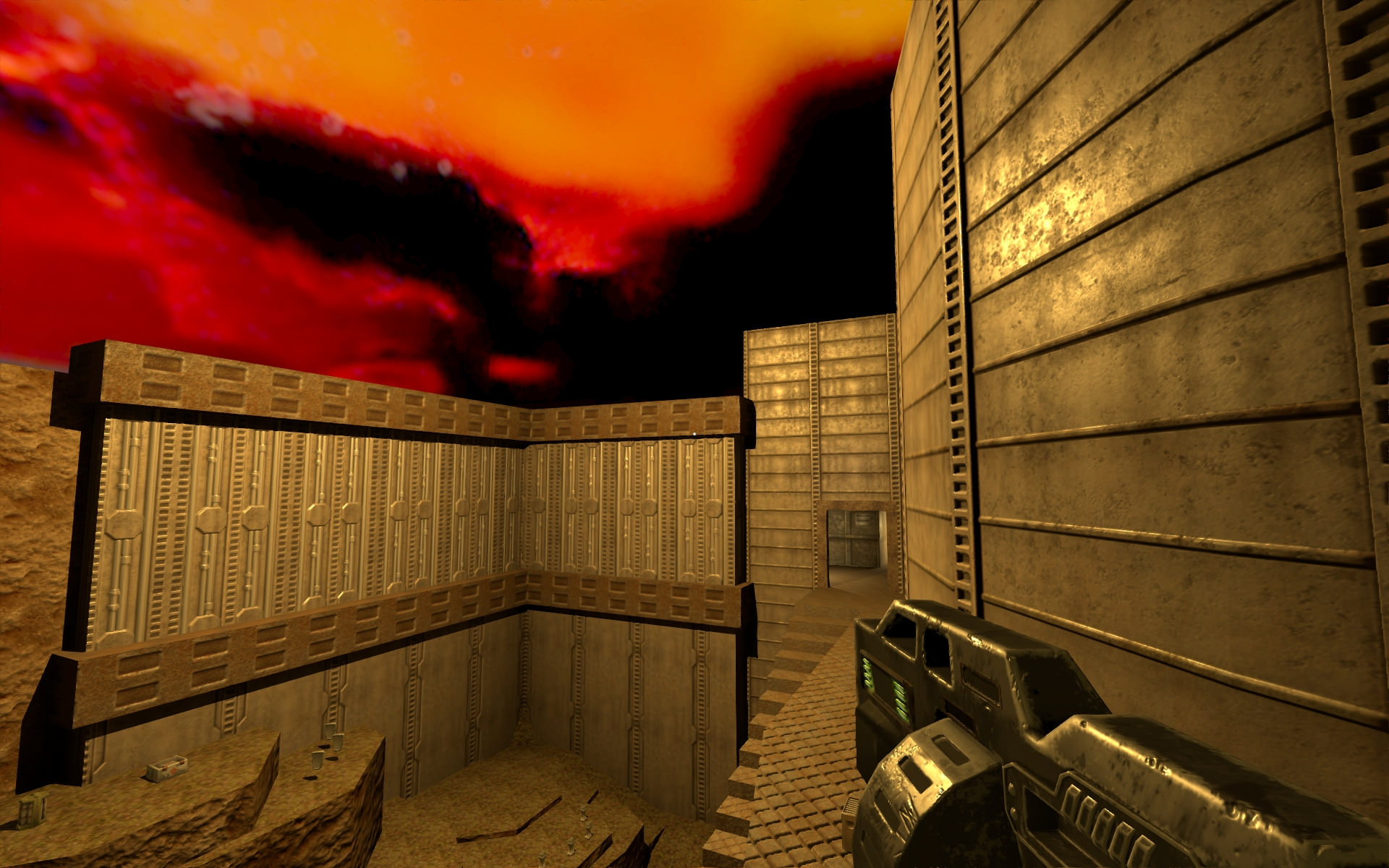 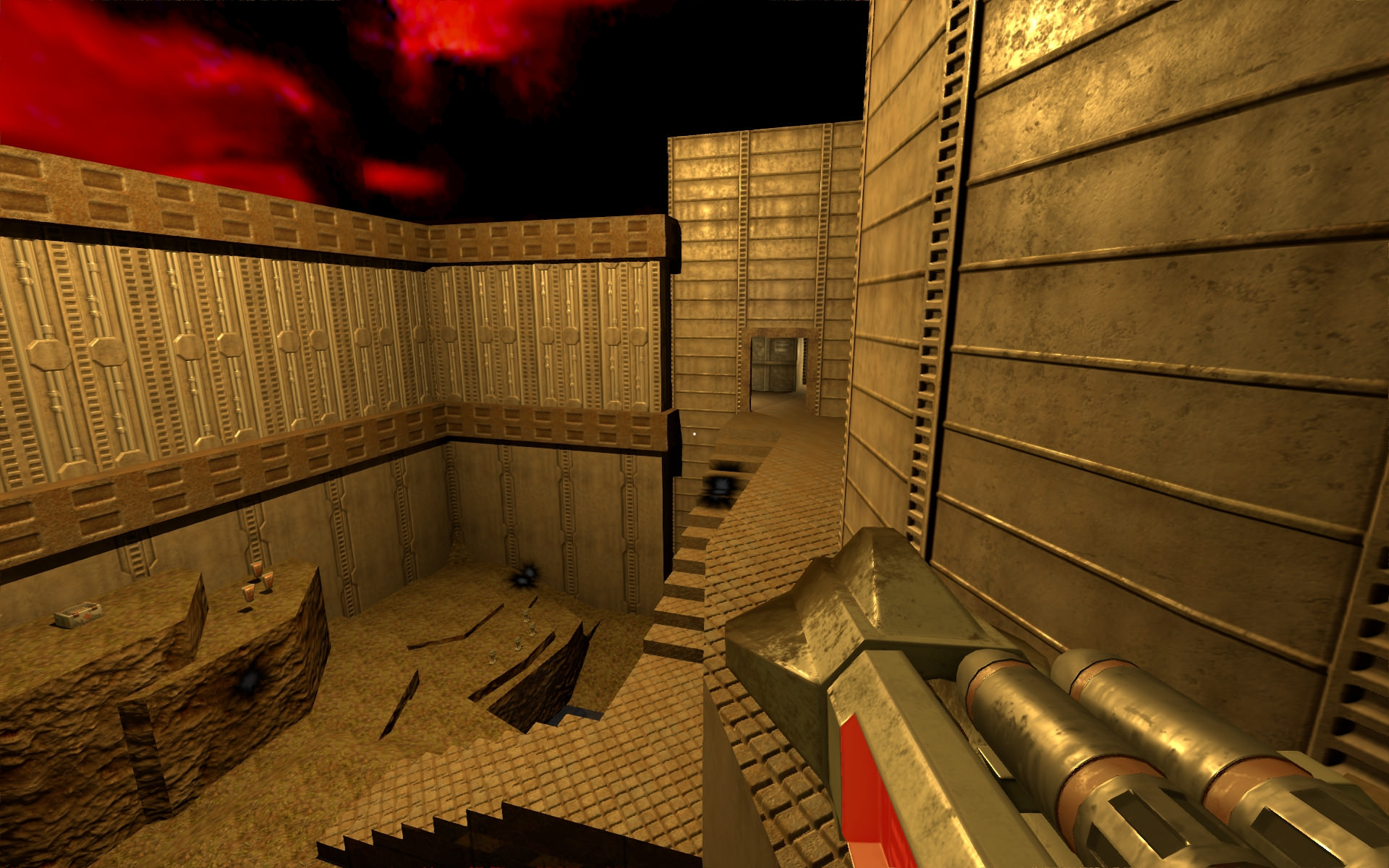 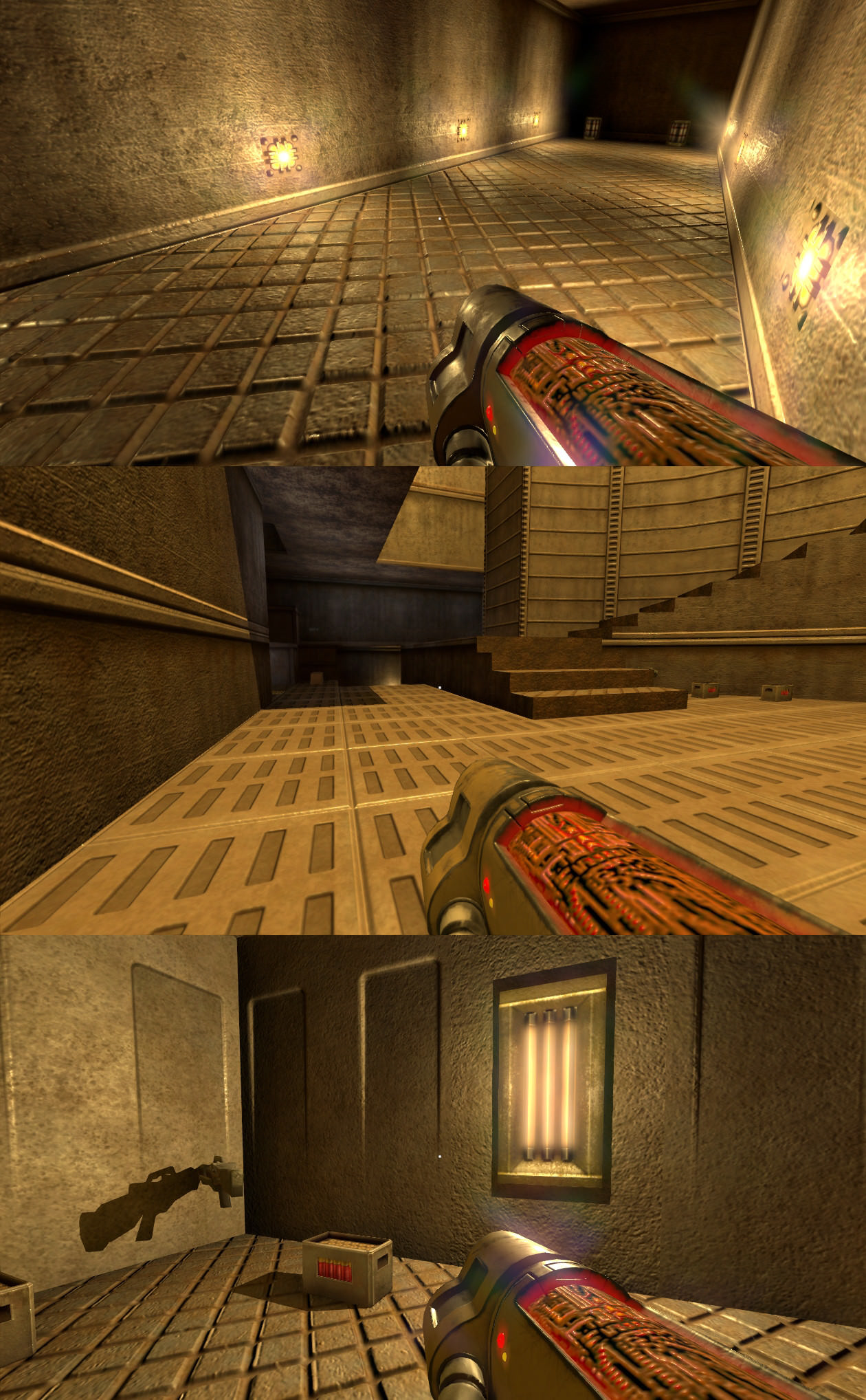