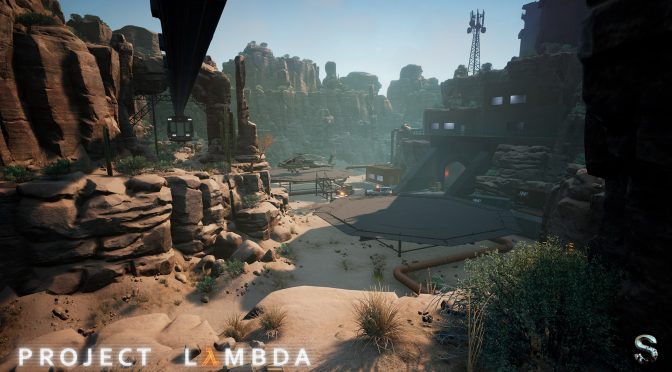 SilverTM has released some new screenshots from its fan remake/project of Half Life/Black Mesa in Unreal Engine 4. This project will feature only the first chapter from Valve’s classic shooter, and will be made available to the public once it’s done.

After the release of this first chapter, the team may recreate the second episode of Half-Life in Unreal Engine 4. This depends solely on fan demand, so it will be interesting to see whether such a thing will happen. 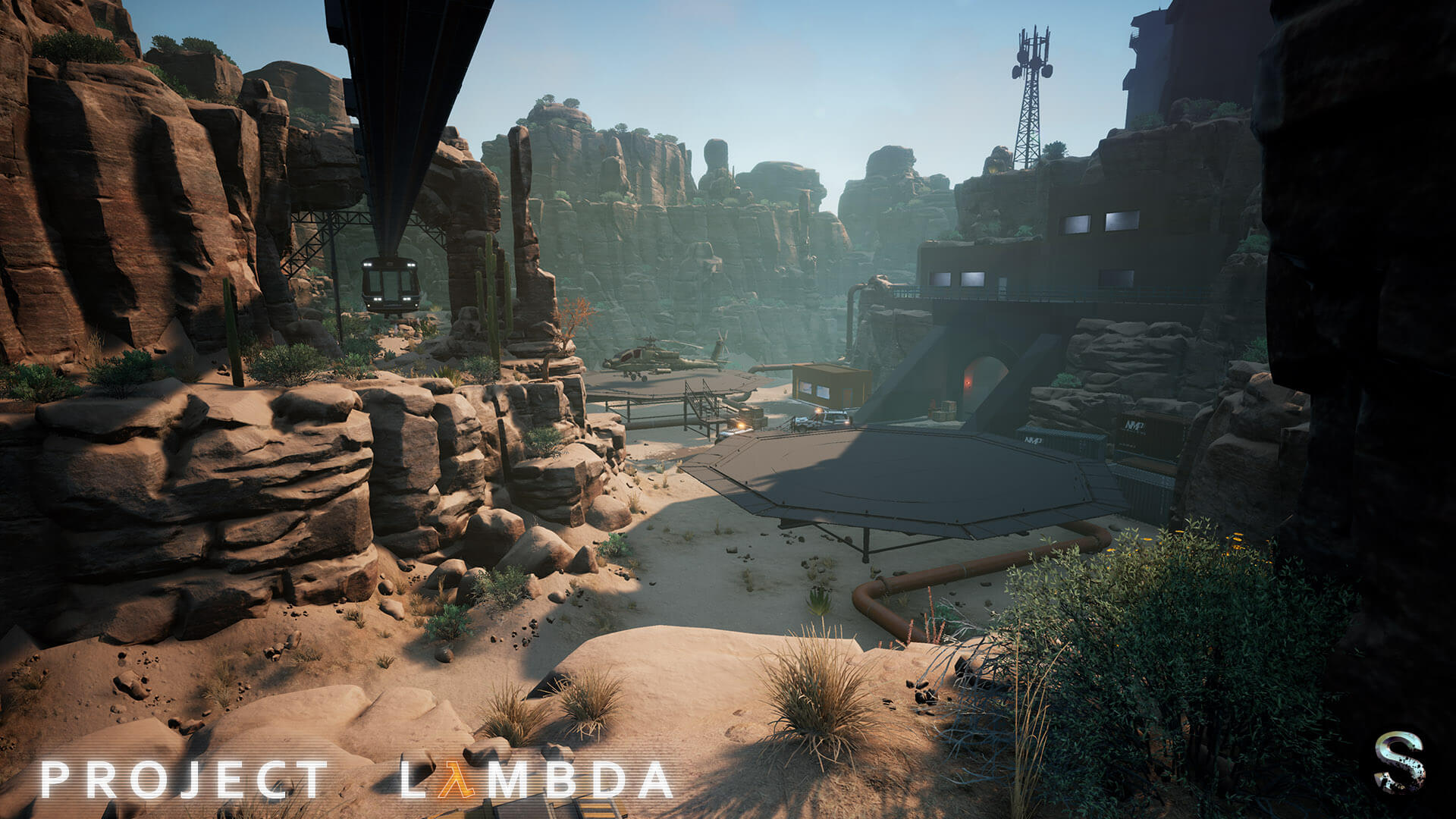 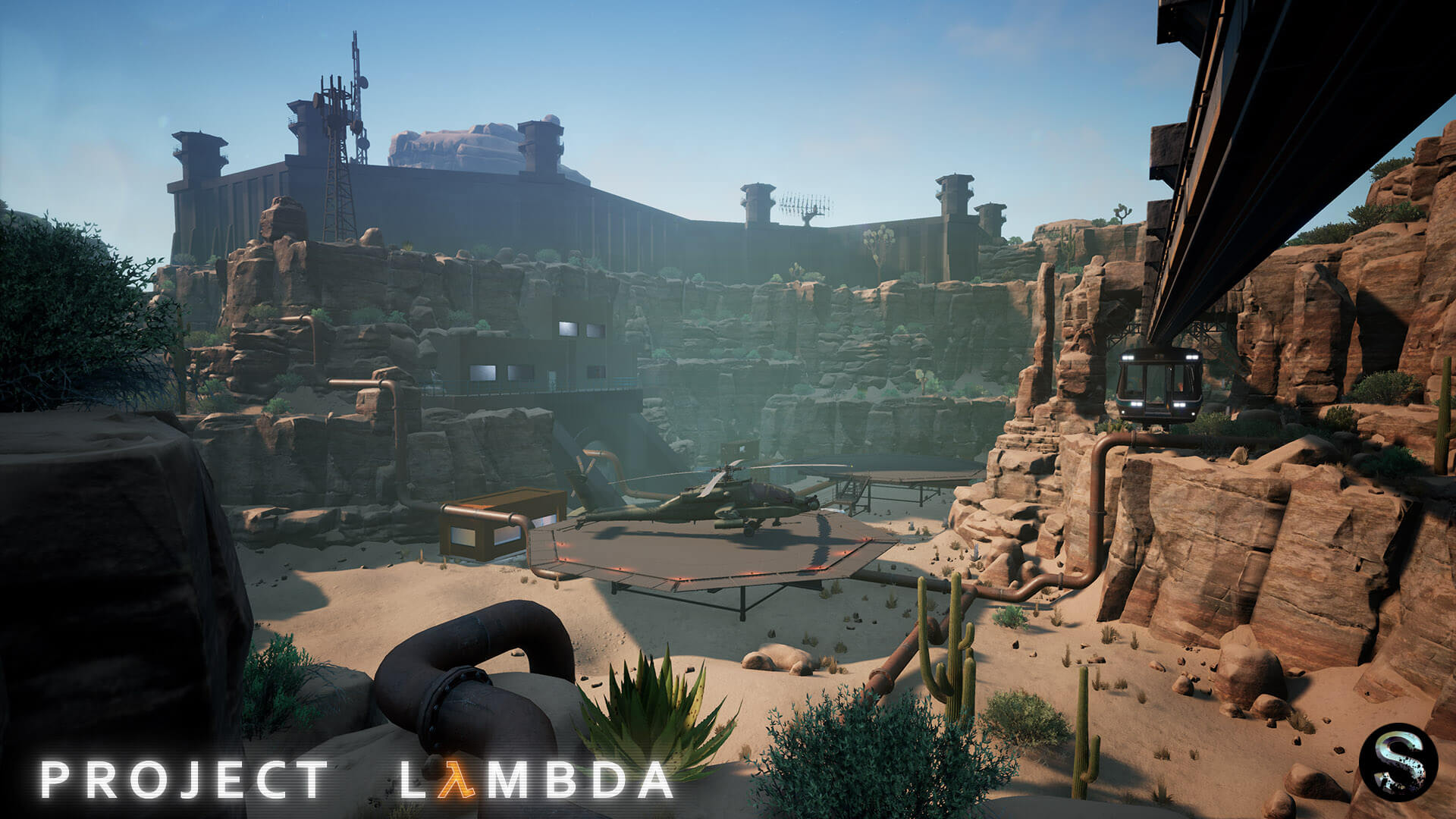 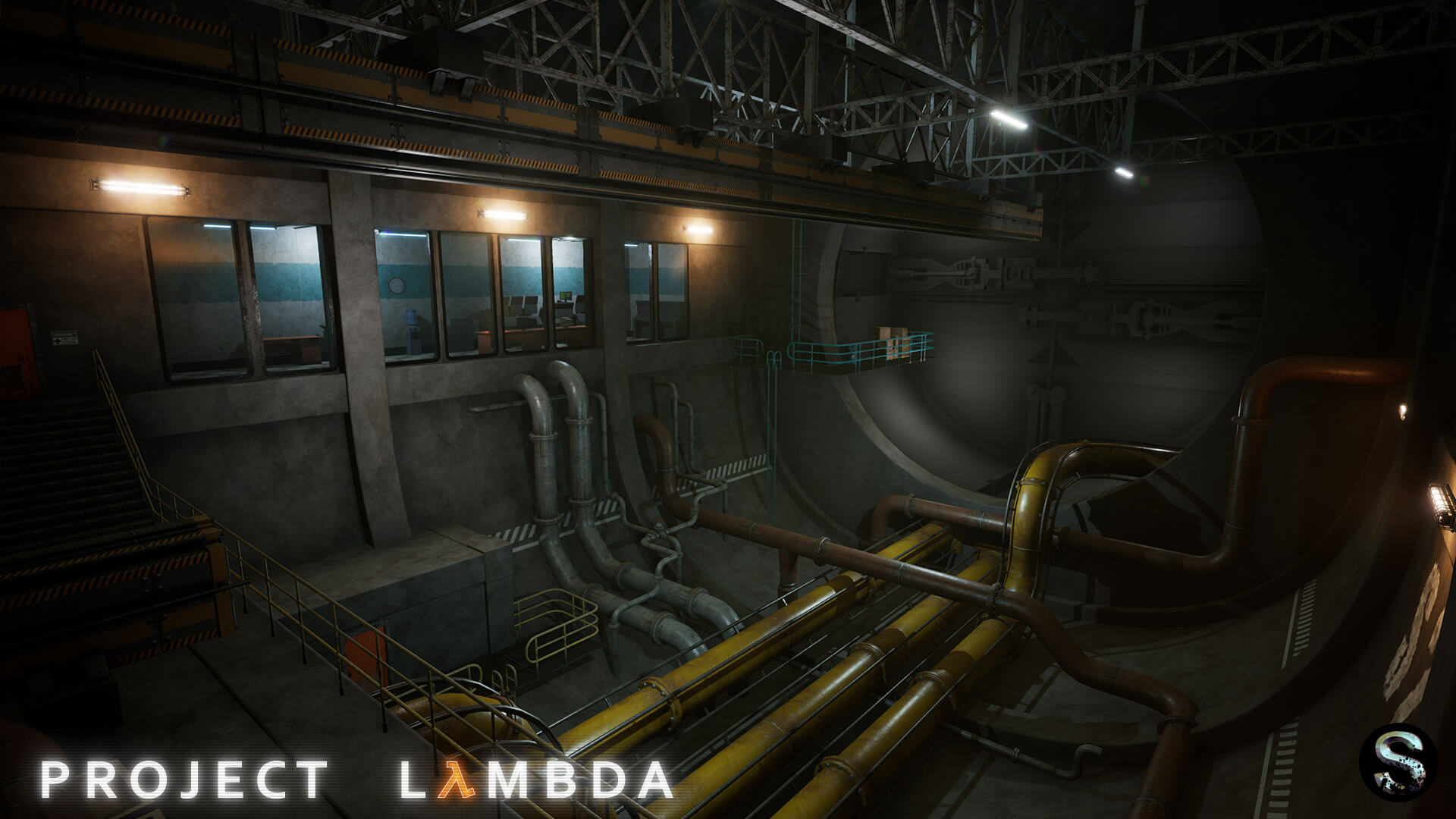