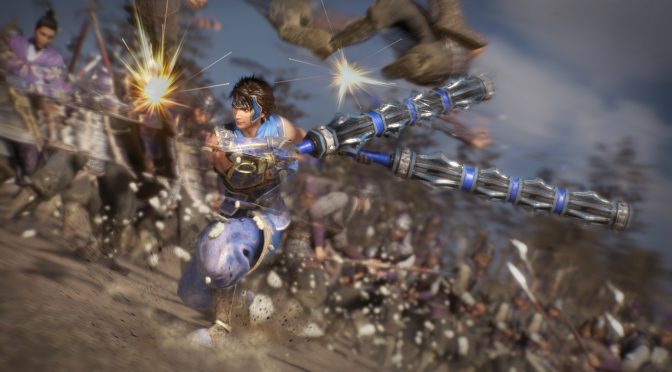 KOEI Tecmo has released a new update for Dynasty Warriors 9. Instead of focusing on improving the game’s overall performance, though, this update adds a Photo Mode. Yes, a Photo Mode, because apparently this is more important than improving the actual gaming experience.

But anyway, alongside this Photo Mode KOEI Tecmo and Omega Force have added gems that grant new effects, corrected a number of other minor issues, adjusted the frequency in which dialogue occurs while marching and improved the movement of officers during battle.

This update will be auto-downloaded from Steam, and you can find its complete changelog below.