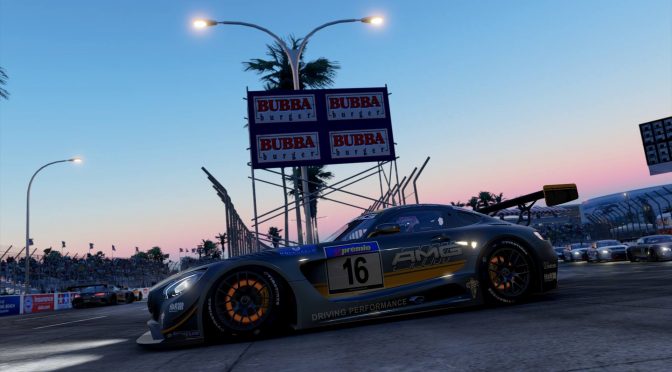 The unofficial FB fan page for Project CARS 2 has shared eleven new screenshots for Slightly Mad Studios’ upcoming racer. Project CARS 2 will feature an expanded roster of over 170 cars and 60+ tracks, brand-new fan-requested Online Championships game mode, and additional racing disciplines – including ice, dirt, snow, and mud racing.. The game is planned for release in the second half of 2017 and will support VR and up to 12K resolution graphics on the PC. Enjoy! 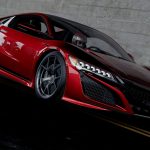 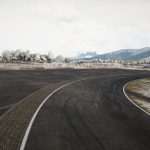 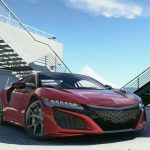 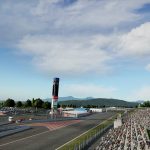 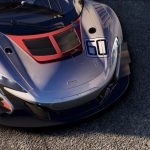 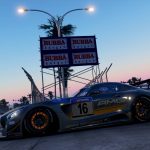 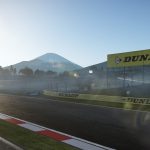 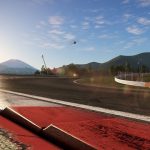 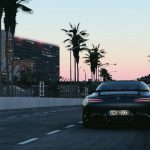 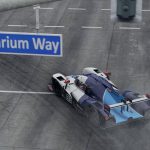 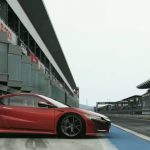